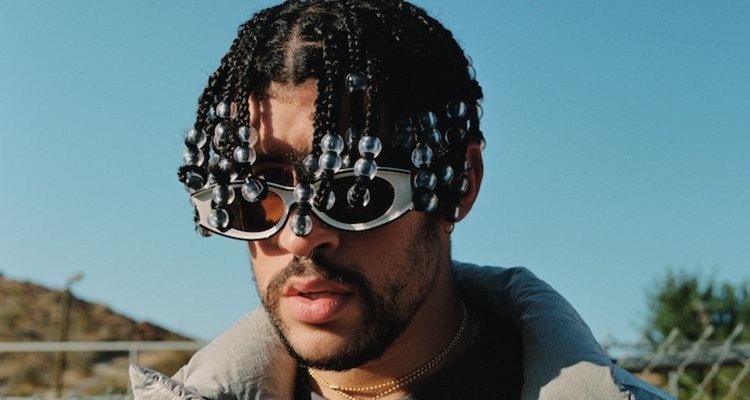 With Hispanic Heritage Month well underway, heating up celebrations is a report published by the Recording Industry Association of America (RIAA) that contains new revenue data for U.S. Latin music. The genre outpaced overall tallies in the U.S. and increased its share to a record high at 6.6 percent of total revenue.

According to the RIAA’s 2022 midyear report, Latin music revenue in the United States has seen growth in the double digits, increasing 23 percent from the halfway mark in 2021, with music streaming representing a whopping 97 percent of the pie.

RIAA Chief Operating Officer Michele Ballantyne noted that Latin music continues to be favorable among the U.S. population as it outpaces overall recorded music revenue. Ballantyne also shared that Un Verano Sin Ti by Bad Bunny is now the most-listened-to album released in 2022 across all genres, demonstrating the universal power of Latin music to reach and connect with fans of all ages, races, and backgrounds.

Josh Friedlander, noted RIAA Senior Vice President, Research and Economics, reported that revenue of U.S. Latin music topped out at more than half a billion dollars during the first six months of 2022.

Specifically, the figure landed at a hefty $510 million in retail value. “U.S. Latin revenue rose to more than half a billion dollars during the first half of 2022,” Friedlander confirmed.

Again, streaming remained king in the U.S. market’s Latin segment, accounting for a remarkable 97 percent of total revenue. Both of the largest streaming categories – on-demand, ad-supported streaming, and paid subscriptions – as well as the rejuvenated vinyl format and compact disc category grew for Latin music during the same period.

The report indicates that the only formats where Latin revenues declined were digital and customized radio services, including internet radio services SiriusXM and Pandora, which were down 14 percent compared to the prior year.

On-demand, ad-supported streams from services such as Vevo, YouTube, and the free version of Spotify increased by 39 percent to reach $112 million. This trajectory builds on 2021’s initial recovery from the impact that COVID-19 had on 2020’s tallies.

Matt Bass, RIAA Research Manager, stated that the mid-year report acknowledges the continued growth of U.S. Latin music as it continues to amplify the already-strong overall results published in the RIAA’s whole market report in September 2022.