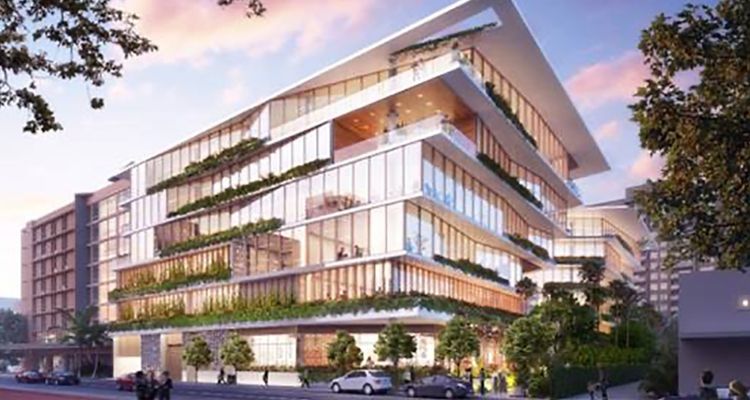 SiriusXM says it will open a state-of-the-art broadcasting facility in Miami, Florida, in 2023.

The venue will also feature a 50-seat performance space and several artist-first radio and recording studios. The building will be located at 2340 Collins Avenue, in Starwood Capital’s newly opened Miami Beach headquarters. The SiriusXM Miami facility will join the company’s portfolio of national broadcast centers, including those in Rockafeller Center, West Hollywood, Washington D.C., and Nashville, Tennessee.

SiriusXM says it chose Miami for its new broadcast facility because it is a center for music, art, entertainment, and sports. The studios and programming will celebrate the city’s rich Hispanic and Latinx culture with exclusive live performances, broadcasts, podcasts, and events.

“We are excited to open our new SiriusXM Miami broadcast complex in 2023 and deepen our ties in such a multicultural and entertainment-rich city,” adds Scott Greenstein, SiriusXM’s President, and Chief Content Officer. “Our Miami facility will feature a world-class performance space for our special events, such as our Small Stage Series, and its artist-first recording studios will be a destination for both major stars and emerging personalities to connect with listeners.”

SiriusXM hosted students from the neighboring SLAM! Charter school and Miami Mayor Frances Suarez to preview the new space. SLAM! produces a full-time radio channel that is available nationally as part of SiriusXM’s Project Amplify program. SLAM! Radio launched in December 2018 and is the first and only national radio channel in the U.S. programmed and hosted by students. While on site, students assisted with the production of the interview of Miami Mayor Suarez by SiriusXM host David Webb.

The channel is part of the Sports Leadership Arts and Management (SLAM) charter school network, which was co-founded by rapper Pitbull. More details about the SiriusXM Miami studios, including their opening date, programming schedule, and special events, will be provided in the future.