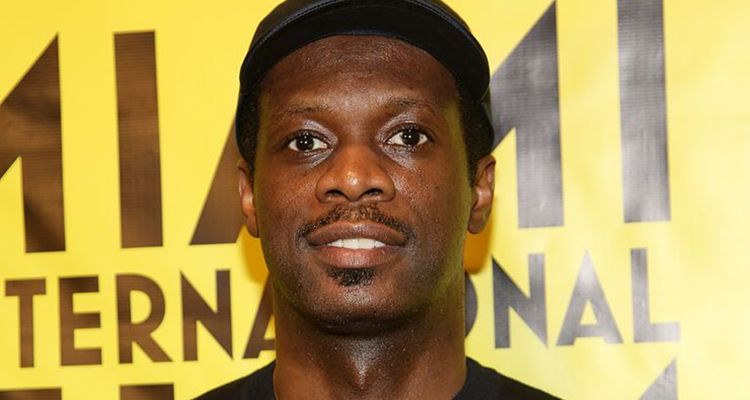 A company called Open On Sunday has sued Pras and investment firm Harbourview over a rights deal they announced in July. Open On Sunday is an Atlanta-based company that allows artists and songwriters to receive cash by selling their royalties or copyrights to the firm with the option to repurchase them later. The company claims it had a loan agreement with Pras that was secured using the rights he then sold to Harbourview.

In the lawsuit, Open On Sunday alleges that it entered a deal with Pras in January that included a loan agreement. The loan was secured using the musician’s royalties from Sony Music for his work with the Fugees and his 1998 solo album. In February, the lawsuit says Pras asked for an amendment to that agreement to secure the loan on a book deal rather than the music royalties, which the company declined.

In May, the company began legal proceedings that included foreclosing on the assets (the Sony royalties) on which Pras secured the loan, as the rapper failed to meet his obligations per the loan agreement. At that point, Open On Sunday discovered Pras’ deal with Harbourview.

Further, the lawsuit alleges that Pras and his legal team forged a release document to show that Open On Sunday had agreed to accept the book deal in place of the royalties on which the loan is based. Open On Sunday includes Harbourview as a defendant in the lawsuit for its lack of due diligence, stating that it “eagerly accepted the release that they knew or should have known was forged.” As a result, the lawsuit accuses Pras of breach of contract and (with his legal team) of fraud.

Open On Sunday also alleges that the musician asked for an additional $3 million loan. This loan was to fund his defense counsel relating to the criminal investigation into his connections with Malaysian businessman Jho Low and the 1Malaysia Development Berhad scandal.

Pras’ legal team heavily disputes Open On Sunday’s version of events, claiming they had agreed to amend the loan on the book deal rather than the royalties. Among those named in the lawsuit is Pras’ attorney, Robert S. Meloni, who tells Law360, “There was no forgery. It’s a bogus claim, the whole thing.”