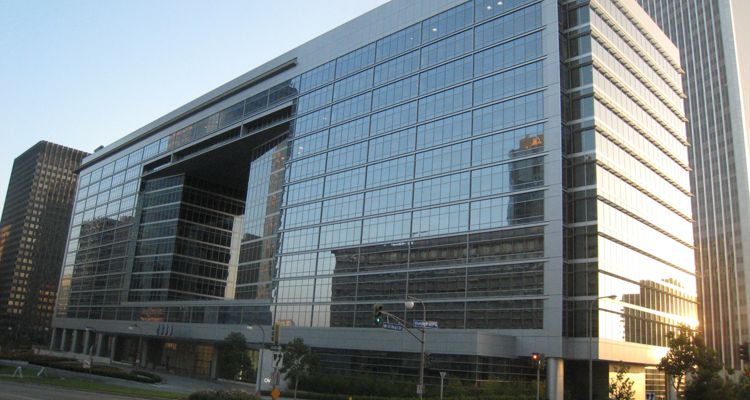 The Creative Artists Agency (CAA) has dropped Kanye West after antisemitic remarks the rapper made.

The talent agency has confirmed it stopped representing the artist within the last month. CAA ended its run with the rapper, while both UTA and WME have addressed antisemitism directly. Jeremy Zimmer, leader of UTA sent a companywide email entitled “Rise of Anti Semitism and Hate” to his staffers. THR says the email addressed Kanye’s comments and said they “embolden others to amplify their vile beliefs. We can’t support hate speech, bigotry, or anti-Semitism. Please support the boycott of Kanye West.”

MRC Entertainment also cut ties with the rapper, shelving a recently completed documentary about him. “Kanye is a producer and sampler of music. Last week he sampled and remixed a classic tune that has charted for over 3,000 years – the lie that Jews are evil and conspire to control the world for their own gain,” says MRC in a letter to the Los Angeles Times.

“This song was performed acapella in the time of the Pharaohs, Babylon and Rome, went acoustic with the Spanish Inquisition and Russia’s Pale of Settlement, and Hitler took the song electric. Kanye has now helped mainstream it in the modern era,” the letter continues.

Several entities have distanced themselves following Kanye’s antisemitic remarks. JP Morgan Chase ended its banking relationship with the rapper last week. Both Gap and Balenciaga have ended their retail relationships with the rapper. Following its scrapping of the documentary, MRC encouraged other businesses to support a boycott of Kanye West.

“Lies are an important part of all discrimination, and this one is no different. When well crafted, they create the illusion that the action is just, that the bigot is ‘punching up’ at the victim. The silence from leaders and corporations when it comes to Kanye or antisemitism in general is dismaying but not surprising. What is new and sad, is the fear Jews have about speaking out in their own defense,” the letter continues.