MKE’s Partyat4 Is Making Waves With His Unique Sound 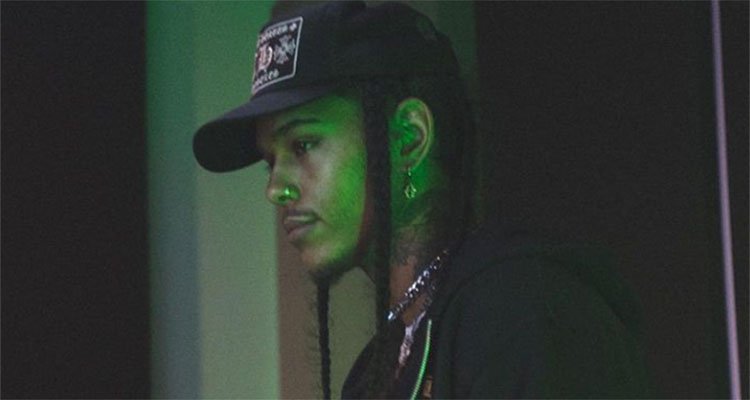 Milwaukee, Wisconsin is home to one of the most interesting music scenes in the country. A centerpiece for hip hop in the state of Wisconsin, the city can be credited with producing a plethora of promising hip hop acts and former hip hop legends.

While at times the cold concrete streets of Milwaukee can seem dead, the same city also has life yet. The entertainment scene in the Midwest has always been pulled in around Chicago, Illinois, home of Kanye West and many other music culture icons. But a select bunch of MKE’s rising talent are trying to set more eyes on their hometown.

One artist who has been making a name for himself in the Midwest’s underground music scene is singer and songwriter Partyat4. The singer began writing music as early as 6 years old, gaining his first experience in a church choir. These early beginnings helped shape the talent he is today.

Music has always ran deep in Partyat4’s family. Growing up with a father and uncle who were both rappers and producers allowed the young creative to stay around music early. Partyat4 was always active and involved in whatever music was being made around the house.

The vocalist’s melodic sound is inspired by the likes of Lil Wayne, Drake, and Tory Lanez. All successful hip hop artists in their own right that paved the way for artists to follow. While having a solid grasp of music, it hasn’t been easy for Partyat4 to gain traction in the music industry.

There have been multiple obstacles that have deterred Partyat4 from living his dream at times.

Early on, a major obstacle was making connections and networking with others in the industry. While Milwaukee has an existent hip hop scene, it’s not a place to grow fast in and not a hub for important music connections. This meant Partyat4 had to rely on connections he made digitally through social media, learning how to properly utilize social platforms in his favor.

With the help of Blackout Records and YK Records, two growing independent labels, Partyat4 is taking his best shot at making a name for himself. The artist recently dropped a 4 song EP titled ‘Wish You Were Here’ featuring his unique, melodic sound layered on top of tasteful best choices. With a fast start in 2022, Partyat4 shows promise from a music scene that is hard to break out of.