The Rise Of Producer Saucemankeys 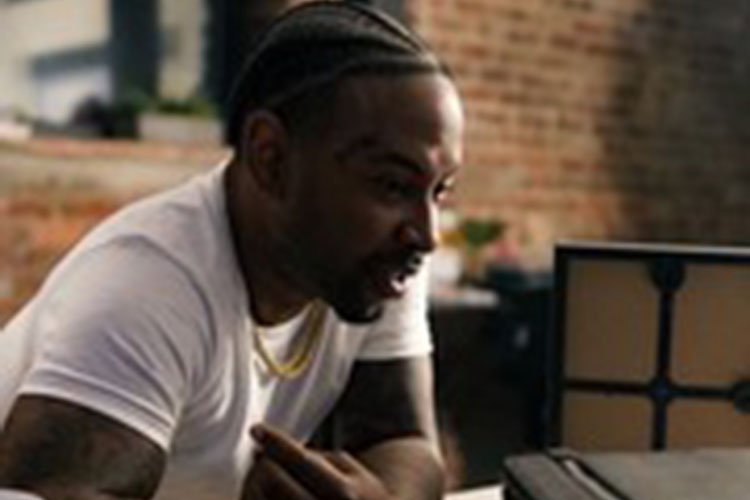 The Midwest is a Mecca for those who’ve studied music. This rings true especially in hip hop production.

The Midwest gave birth to legends like J-Dilla, Kanye West, Royce Da 5’9” and others and has now given birth to a new generation of fast rising acts including producer and songwriter Saucemankeys.

Born in Kankakee, IL, a small town outside of Chicago, Saucemankeys first became exposed to music in church; learning how to play the piano and drums at a young age. He eventually got his degree at a local community college studying the art of recording. Being a student of the craft, Saucemankeys believes the computer is the brains of the operation in the music studio.

Grinding independently, the artist has made it his mission to fully create a energetic and “slappy” sound utilizing unique uses of heavy 808s. His self crafted sound has gained the attention of many famous artists around the world, allowing Saucemankeys to work with the likes of Key Glock, DJ Khaled, and Lil Keed among others. He’s been able to establish his own clientele base that utilizes his production to create their own unique sound. Musical acts such as Gucci Mane, and the late Young Dolph, are among a long list of names that have inspired Saucemankey’s sound.

Many were first introduced to Saucemankeys with his project, “The Art of Trap 101” back in 2020.

The artist has gone on to release a plethora of new music since his debut, releasing over 10 tracks in 2021 alone and over 5 tracks already in 2022. Years of consistent drops have gone a long way in solidifying the producer’s name as one of the fastest rising acts in the Midwest.

Most recently the artist returned to the spotlight with a 3 track EP lasting just under 6 minutes in run time. Self titled ‘SauceManKeys’, the project gives us a closer look at the custom sounds Saucemankeys has been working with, hoping to create more separation in a crowded industry.

Despite the challenges of making a name for himself in an ultra competitive industry, Saucemankeys has his eyes set on bigger things. The creative has a large vault full of unreleased music that he is getting ready to drop before the end of the year.