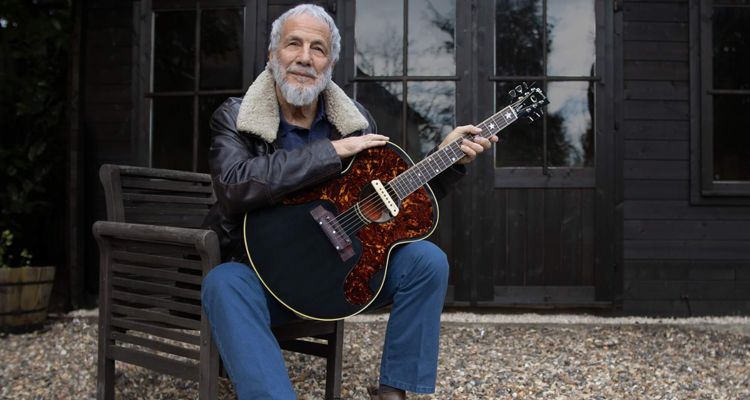 WME has signed legendary British songwriter and multi-instrumentalist Yusuf/Cat Stevens in all areas.

Stevens is known for creating songs that have served as touchpoints throughout multiple generations, including “The First Cut is the Deepest,” “Father and Son,” “Wild World,” “Peace Train,” “If You Want to Sing Out, Sing Out,” “Moon Shadow,” and many more. He is a two-time recipient of the ASCAP Songwriter of the Year Award, inducted into both the Rock & Roll Hall of Fame and Songwriters Hall of Fame, with a six-plus decade career spanning multiple genres.

In addition to working on a new album, an upcoming global tour, and his autobiography, Stevens has been focused on re-recording Tea for the Tillerman and releasing a box set celebrating the album’s 50th anniversary. Stevens is also working on a 50th-anniversary box set for Mona Bone Jakon and Teaser and the Firecat. In December, he will release a remastered 50th-anniversary edition of Catch Bull at Four, his 1972 album.

His children’s book, Yusuf’s Peace Train, became a New York Times #1 best-seller last year, and he was featured in the Apple TV+ documentary 1971: The Year That Music Changed Everything. He also continues to raise funds and awareness through his global “Peace Train” initiative with a mission to “feed the hungry and spread peace.” The initiative is focused on delivering relief and medical aid, providing education, and promoting peace to all, regardless of background, nationality, or religion.

Stevens has received two honorary doctorates and many awards for promoting peace and his humanitarian efforts, including the “World Social Award” from the International World Awards Jury for “dedicating his life to aiding the needy and the ill.”

He is also a recipient of the “Man of Peace Award,” presented to him by Mikhail Gorbachev, on behalf of a committee of Nobel peace laureates for his work to help “alleviate the suffering of thousands of children and their parents and dedicating himself to promoting peace, reconciling people and the condemnation of terrorism.”