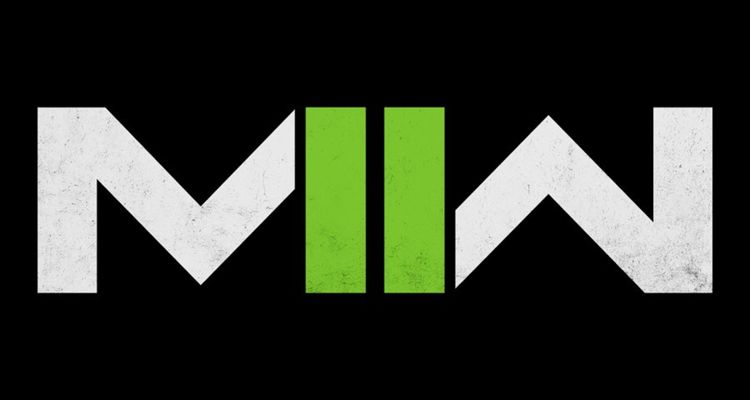 Composer Sarah Schachner has stepped down from scoring the soundtrack for Call of Duty: Modern Warfare II. She recently posted a letter on Twitter citing “challenges in the working dynamic with the game’s audio director,” Stephen Miller — though Miller is not mentioned by name in her post.

“Over the past couple of months the working dynamic with the audio director has become increasingly challenging and I don’t see any path forward,” Schachner writes.

“While I don’t have any control over how the music is presented in-game, what will be released on the soundtrack is not my artistic intent in regards to mixing and mastering.”

Requests from fans eager for a release date on the game’s soundtrack after the title’s debut on October 28 continued to pour in. Schachner told fans shortly before her announcement that she had “no control over these things.”

Schachner shared that the score featured performances by Baseck, Brain Mantia, and M.B Gordy, although the status of the soundtrack remains unclear. She also revealed that Mike Dean, mastermind producer behind many of Beyonce and The Weeknd’s hits, was “part of the creative vision,” as well as mixer Frank Wolf.

“We have soundtrack masters in hand from Mike which unfortunately you’ll never get to hear,” Schachner continues. “I would like to acknowledge the incredible hard work of the audio team as a whole, and I hope you still enjoy it because I put so much work and effort into it.”

“I feel a responsibility to the fans to remain authentic in my approach with the game and its sound which I have been a part of creating for many years.”