Asad Yusupov Has Had Quite The Debut Year 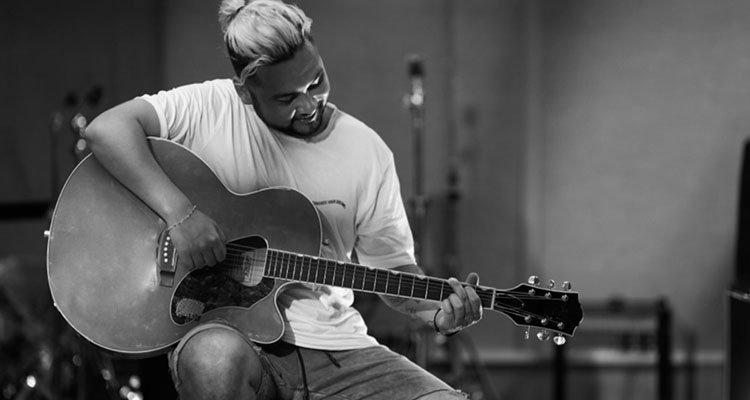 Asad Yusupov is promising talent originally from Northern Virginia who has been growing his name around the music industry for years. Asad took up DJing at the age of 17 and quickly realized the talent and passion he had for the art form.

Before ever dropping his own music, the creative spent years building his network and presence on music’s business side. Asad currently owns a nightclub and recently became a partner in a large Florida music festival. His past opportunities have allowed the creative to work with plenty of other artists and be exposed to all sorts of different sounds and styles. Asad’s previous work in the industry was a perfect segway to his artist career.

Asad Yusupov decided to continue his passion by creating music blending the many sounds of hip hop, electronic, and pop. Asad made his debut as an artist earlier this year in 2022 and so far has released a total of 14 tracks in his young career.

Since his debut dropped in February, Asad Yusupov has racked up over 8.7K monthly listeners, almost 35K followers, and well over a hundred thousand streams on just Spotify alone. The DJ sure knows how to bring energy and make entertaining music. His club and festival backgrounds are particularly on display in many songs.

It’s been a quick rise to promise for Asad Yusupov and his debut year has put him in a spot for continued success. A number of tracks stand out from his 2022 campaign and there were a few to highlight and check out.

“The Stranger” was Asad Yusupov’s debut as an artist. A first of its kind, the EP featured three songs “Puplic Time,” “Hurt,” and “Immortal Mind” and is currently the artist’s second most streamed project. The three tracks are a perfect introduction to Asad’s talents in production and offer fans a fun listen of well used vocals and EDM electronic beat drops.

Currently Asad Yusupov’s second most popular song on Spotify, “Above You” made its way to streaming platforms on August 1st. The artist elected to give fans a more house music feeling song with this one. The song as a whole is very soothing and calming. With no lyrics, you can fully immerse yourself in Asad’s carefully crafted instrumentals and beats.

Keep up on Asad Yusupov and any future releases by following his Instagram.