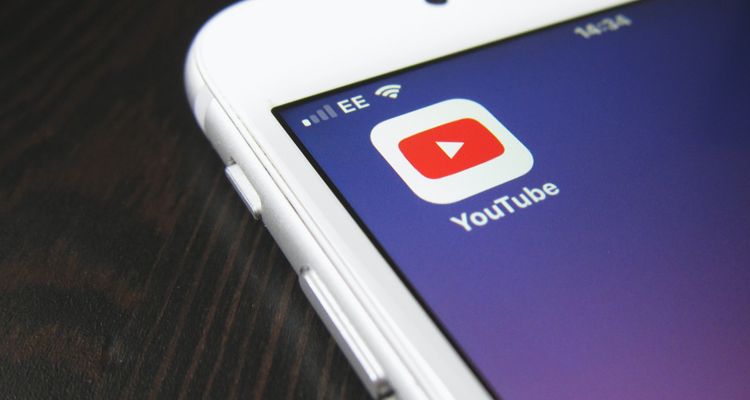 YouTube pushes ‘Go Live Together’ to select creators on the heels of TikTok and Twitch’s co-streaming functionality.

YouTube is preparing to roll out a new co-streaming feature allowing select creators to invite a guest to go live with them. At launch, creators will only be able to co-stream via phone, as the feature won’t be available on the desktop version of YouTube. Initially, only a select group of creators will have access to the function, but YouTube has plans to expand co-streaming to more creators in the future.

Of note, YouTube’s guest streams can run advertisements, but only the host will gain the revenue. YouTube says that while the stream won’t appear on the guest’s channel at present, the company notes that “visibility on guest channels is important,” indicating that the feature may be in development for the future.

YouTube’s dabbling in co-streaming features comes on the heels of TikTok and Twitch launching similar features. However, Twitch and TikTok’s co-streaming allows a creator to go live with more than one person. Still, YouTube’s co-streaming is in its infancy, and more features may make their way to the surface before a full launch.

Creators with access to the “Go Live Together” button on their accounts must enter their stream details, including the title, description, monetization settings, thumbnails, and visibility settings. Creators will then select the “Invite a Co-Streamer” option to choose a guest to invite to their livestream. Once the guest clicks the invite, they’ll arrive in a waiting room, where the host can tap the “Go Live” button once both creators are ready to stream.

While creators will only be able to use the feature from mobile, for the time being, a workaround is to schedule a livestream from their computer and then go live from a mobile device. Only one guest can currently appear at a time, although you can rotate guests without the need to end and restart the stream.