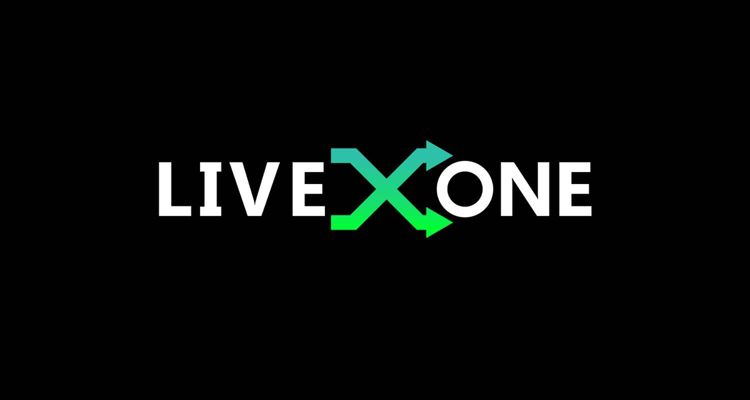 In late October, LiveOne (NASDAQ: LVO) execs indicated that their company would post record revenue and membership growth for Q3 2022. Now, the Los Angeles-headquartered business has officially unveiled the financials, including all-time-high quarterly revenue of about $23.53 million.

LiveOne, which was ordered to pay $9.8 million to SoundExchange about three weeks back, just recently detailed its Q3 2022 showing (covering the second quarter of its 2023 fiscal year). According to the company’s performance breakdown for the three months ending on September 30th, revenue improved by 7.33 percent year over year to crack the aforementioned $23.53 million.

Meanwhile, amid an across-the-board effort to cut spending, expenses attributable to cost of sales, marketing, product development, and general and administrative categories alike dipped from Q3 2021 and totaled $24.52 million, the document shows. Moreover, LiveOne relayed that its net loss for the third quarter had finished at $3.41 million, about 78 percent less than the net loss reported for the same period in 2021.

(For the six months ending on September 30th, LiveOne identified a net loss of about $2.06 million, or roughly 91 percent less than the corresponding figure for 2021.)

By unit, LiveOne pinpointed $2.43 million in net income for the audio division (including Slacker and PodcastOne) during Q3 2022, up from a $996,000 net loss in Q3 2021, besides adjusted EBITDA of $6.53 million. But further net losses in “other” and corporate, though far smaller than in 2021’s third quarter, nevertheless contributed to the previously noted net loss of $3.41 million.

On the usership side, LiveOne – which has long touted its “nine-year exclusive partnership with Tesla” – communicated that paid members had totaled 1.8 million as of Wednesday, November 9th, for a net increase of 209,000 from June 30th. Additionally, LiveOne stated that it had 800,000 ad-supported users as of the same date, for 2.6 million total users.

Next, higher-ups reiterated that LiveOne had “strategically opted to delay any new live tentpole or pay-per-view events until its fiscal year ending” on March 31st, 2024, instead utilizing “its capital and resources to strengthen its balance sheet, buyback stock and focus on the growth of its profitable businesses.”

Looking forward to 2023, company officials doubled down on plans to file an S-1 to spin off PodcastOne by Thursday, December 15th; the podcast offering is said to have boasted a “U.S. unique monthly audience” that “surpassed 6.7 million in September 2022.”

Plus, CEO Rob Ellin during his business’s earnings call predicted that LiveOne could attract 10 million subscribers and achieve $1 billion in revenue as well as EBITDA of $150 million “within a five-year period.”

Lastly, LiveOne also took the opportunity to announce that its board had expanded an existing stock-buyback program by allocating another $2 million to repurchase common shares before a December 31st, 2023 expiration date. LiveOne stock’s value increased by 4.1 percent during today’s trading hours to finish at 76 cents per share.