Music Producers, Here Are the Best YouTube Channels for You 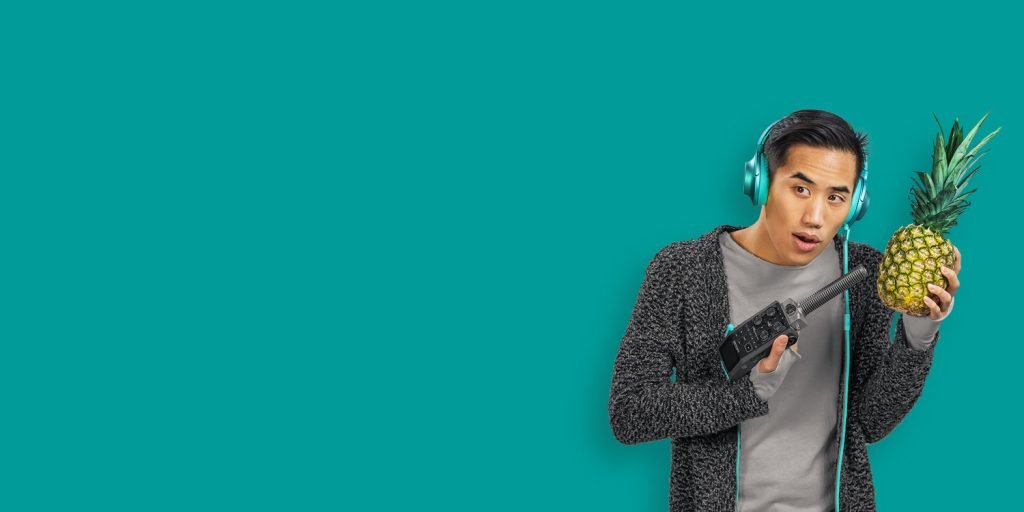 I’ve learned the majority of what I know about recording, producing, and mixing from YouTube. And somehow this information is all free (the internet can be amazing sometimes). So over the years, I’ve become familiar with a bunch of really good music production YouTube channels. These are the best ones I’ve come across and the best ones for music producers.

The House of Kush

Gregory Scott, the man behind The House of Kush, is an artist, audio engineer, and gear designer who shares his mixing knowledge in a no-BS type of way. He focuses more on the philosophy of mixing methods rather than saying something like “always cut this number of dBs at this frequency.”

He talks about exercises to try on your mixes so you understand how your different tools work. And from there, you can make knowledge-based adjustments until things sound the way you want.

Andrew Huang is an artist with over 1 million streams on some of his songs, and he’s a very good teacher who passes along information in a way that can help any kind of producer.

He mostly talks about production tips (and he clearly loves a good synthesizer), but he also covers songwriting tips, home recording setup, and music theory. He’s gotten a lot of attention for making music out of non-music objects.

Warren Huart is an audio engineer who’s worked with Aerosmith, Korn, The Fray, Hot Hot Heat, and many other well-known artists. So you can be confident his advice is reliable.

Huart posts videos that are good for beginners, but he also posts videos that go more in-depth for intermediate to even experienced producers (like the above video). It’s difficult to be really good at something and also be a good teacher who conveys complex ideas in a simple way. But Huart does that well.

LANDR is a company that offers many services, like automated mastering, distribution, plugins, samples, and other tools.

The videos are hosted by all types of music producers, songwriters, and audio engineers. So you can get a bunch of different perspectives and philosophies from different kinds of artists.

Charles Cleyn is an artist who shares what he’s learned and experienced as an indie music producer.

He’s very transparent, like in this video about his streaming income, and he’s dedicated to giving clear instructions for beginners, like in the Logic Pro tutorial above. It’s refreshing to learn from someone who is doing the work of songwriting, producing, mixing, mastering, and releasing music on their own.

Although it seems Wikiemedia is no longer posting videos, they had previously built up quite the helpful catalog of content on their YouTube channel.

The person behind this channel is someone named Wick Van den Belt. What are his credentials? Does he have any notable accomplishments as a music producer?

I couldn’t find any. However, the tips he gives on his YouTube channel are very helpful, especially for beginners. For example, the video above is a super helpful look at the philosophy of getting a balanced mix.

Graham Cochrane started out recording and mixing his friends’ music, and that was his main entrepreneurial endeavor. But then he realized he could help more people by making videos showing others how to record music on their own from home.

He has some credits on AllMusic, but he’s no longer an active audio engineer. However, the videos he published over the several years he was active are super helpful. They’re geared toward beginner home producers, so he clearly walks you through every step of whatever process he’s teaching.

Devvon Terrell is an indie artist who currently has over 300k monthly listeners on Spotify, and his top played song currently has over 26 million streams, just to give you an idea of his success. And when you listen to his music, you hear right away it’s at the same level of quality as others in his genre.

He’s also a very good teacher for beginners. And he gets very specific with his YouTube video topics, like “How To Get Crystal Clear High End Vocals” and “How To Record In Pro Tools For Beginners.”