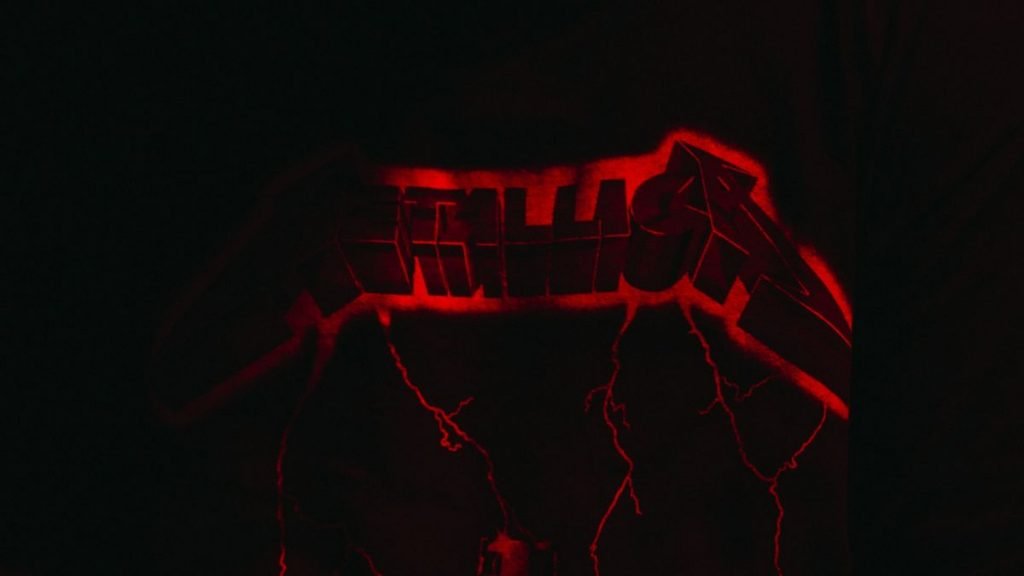 Metallica has announced several dates for its upcoming M72 world tour. The band will play two nights in every city–with a different set each night.

The M72 tour will feature a bold new in-the-round stage design that relocates the famed Metallica Snake Pit to center stage, as well as the I Disappear full-tour pass and the debut of discounted tickets for fans under 16 years of age.

Two-day tickets for the Metallica world tour will go on sale on December 2 at Ticketmaster. Those ticket pre-orders will also include the option of pre-ordering 72 Seasons vinyl or CD. Single-day tickets will be available beginning January 20. Need more information about ticket pre-sale availability? Check out the official Metallica website.

A portion of proceeds from every ticket sold will go to the band’s All Within My Hands foundation. AWMH was founded in 2017 to assist and enrich the lives of members of the communities who have supported the band. It has raised nearly $13 million and has provided $5.9 million in grants to career and technical education programs in the US, over $2.5 million to combat food insecurity and more than $3.2 million to disaster relief efforts worldwide.

Citi is the official card partner of the M72 tour, and Citi card members will have access to pre-sale tickets in the U.S. beginning on November 30 at 2 pm local.