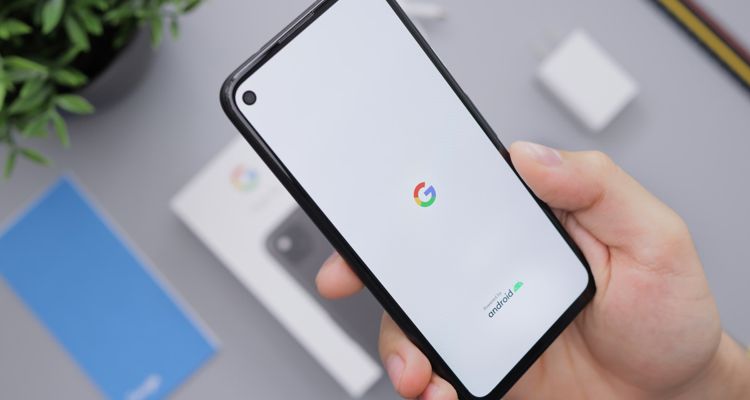 iHeartMedia and Google have settled a lawsuit with the FTC and seven states over deceptive advertising of its Pixel 4 smartphones.

The lawsuit claims that Google paid radio hosts to read endorsements for the Pixel 4 phone–despite not using the phone. Google allegedly paid more than $2.6 million to iHeartRadio and $2 million to smaller radio networks for the deceptive advertising featuring the Pixel 4 phone.

The FTC says for the ‘majority’ of the Pixel 4 ads that aired on the iHeartMedia network, none of the hosts were given Pixel 4 devices before the spots were recorded. iHeartMedia asked Google to deliver the phones ahead of recording in October 2019 and again in 2020 after Google requested more ads. The FTC says nearly 29,000 deceptive ads were aired in 2019 and 2020.

The proposed FTC orders and the state judgments settling the allegations bar Google and iHeartMedia from similar misrepresentations in the future. The state judgments also require both companies to pay $9.4 million in penalties.

“Google and iHeartMedia paid influencers to promote products they never used, showing a blatant disrespect for truth-in-advertising rules,” says Bureau of Consumer Protection Director Samuel Levine. “The FTC will not stop working with our partners in the states to crack down on deceptive ads and ensure firms that break the rules pay a price.”

iHeartMedia has not responded to requests for comments about the settlement.