Sweetwater Announces Over $800,000 in Philanthropic Donations to 400+ Organizations in 2022 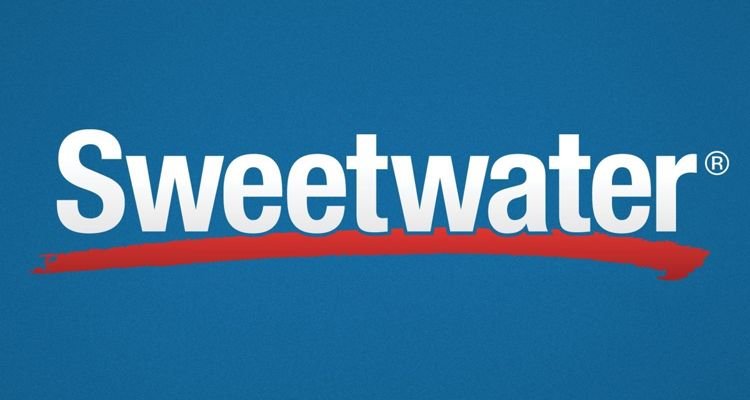 Sweetwater announces over $800,000 in philanthropic donations to more than 400 organizations in 2022.

Sweetwater, the country’s leading online provider of musical instruments and professional audio equipment, announced philanthropic donations of over $750,000 to more than 200 organizations this year. Additionally, Sweetwater has donated more than $60,000 worth of instruments and audio gear to more than 200 schools, music programs, and other groups to enable students across the country to participate in music programs.

Founded in 1979, Sweetwater partners with local, regional, and national organizations to have a far-reaching impact with a particular focus on music and arts education, exploration, and enrichment. The company is highly respected as the nation’s leading retailer serving musicians, recording studios, broadcast, education, and houses of worship.

“We’re honored to be able to give back to the communities that have contributed to our success, from inspiring a love for music in children to supporting the local Fort Wayne community,” says Sweetwater CEO John Hopkins. “Our goal is to help musicians make their musical dreams come true and to help foster the next generation’s passion for making music.”

“Sweetwater’s support has transformed the ways in which we interact with our students and allowed us to supplement our instruction with relevant hands-on activities using professional tools,” says TI:ME Executive Director Mike Lawson.