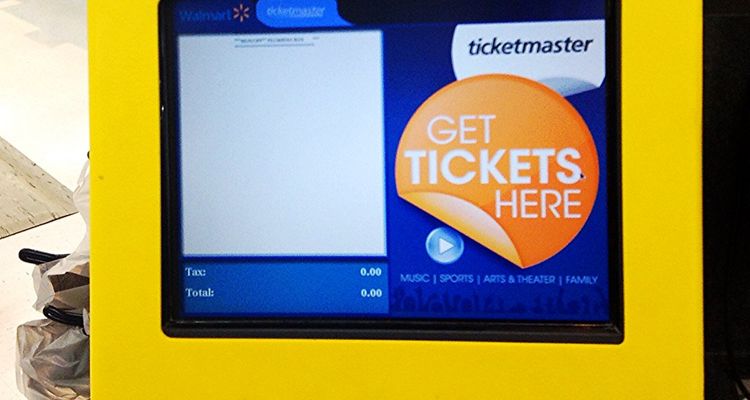 Taylor Swift fans are suing Ticketmaster over how it handled the ticket sales for ‘The Eras Tour.’

Court documents reveal that 25 plaintiffs allege Ticketmaster is in breach of contract, intentional misrepresentation, fraud, fraudulent inducement, and several antitrust violations. Plaintiffs seek a penalty of $2,500 against Ticketmaster for each violation of Business and Professions Code, section 17200.

“This case concerns the anti-competitive conduct of Ticketmaster, to impose higher prices on music concert attendees in the presale, sale, and resale market. This included Taylor Swift fans, which led to the ticket sale disaster that occurred on November 15 and November 16, 2022. The disaster continued with the cancellation of general sale tickets, scheduled for November 18, 2022,” the lawsuit reads.

“As one of the most iconic artists in the world, millions of fans attempted to purchase tickets to ‘The Eras Tour.’ Based on information and belief, the central components of Ticketmaster’s scheme are as follows. First, stadium venues contractually require that the resale of concert tickets be effectuated only through Ticketmaster’s Secondary Ticket Exchange,” the suit continues.

“These venues have enforced and continue to enforce this requirement, while Ticketmaster continues to allow scalpers to buy up tickets over buyers who actually plan to attend the performance. Ticketmaster allows transferring tickets but buying tickets this way means a buyer needs to send a ticket reseller money and hope they aren’t being scammed. Because of how risky buying resold tickets outside of Ticketmaster is, Ticketmaster has left itself as the only real choice for buying tickets.”