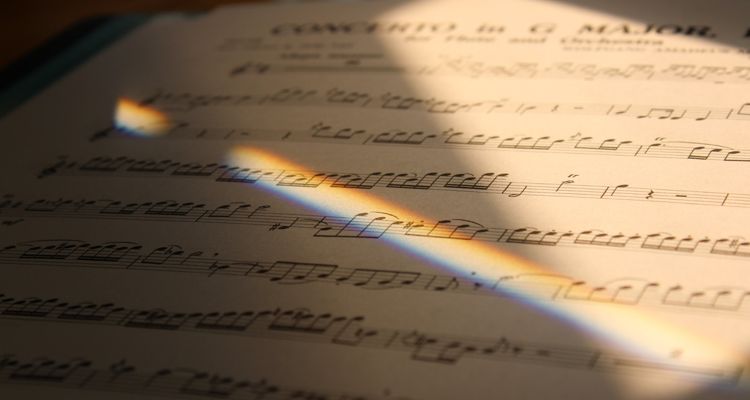 An original Beethoven music manuscript will be returned to its rightful owners after it was saved from Nazis.

The piece is currently in the archives of the Moravian Museum, in the Czech city of Brno to keep it from being stolen by Nazis. The original owners–the Petscheks family–were once the richest family in pre-WWII Czechoslovakia and fled the country to escape the Holocaust.

The 4th movement of the string quartet in B-flat Major, op. 130 has been at the museum for over 80 years. For the first time, Moravian Museum curators put the highly prized manuscript on display for five days before the piece is returned to the Petschek family.

When an expert from the Moravian Land Museum was called to verify the authenticity of the signature, he recognized it as an authentic Beethoven original. But to protect the artifact from the Nazis, he and others denied the piece was authentic.

“The item itself has a fascinating collecting story,” adds curator Simona Sindlarova, speaking to EuroNews. “The whole story reflects the history of Central Europe in the last 200 years.”

Ludwig van Beethoven composed the six-movement quartet in 1825-26 as part of his work on a series of late quartets. These pieces were commissioned by the Russian Prince Nicholas Galitzin, and they premiered in March 1826 in Vienna at Musikverein.

“Absolutely, it rightly belongs to the Petscheks. It is a question of what will be next. A new chapter of this fascinating collector’s story is here,” adds curator Sindlarova.