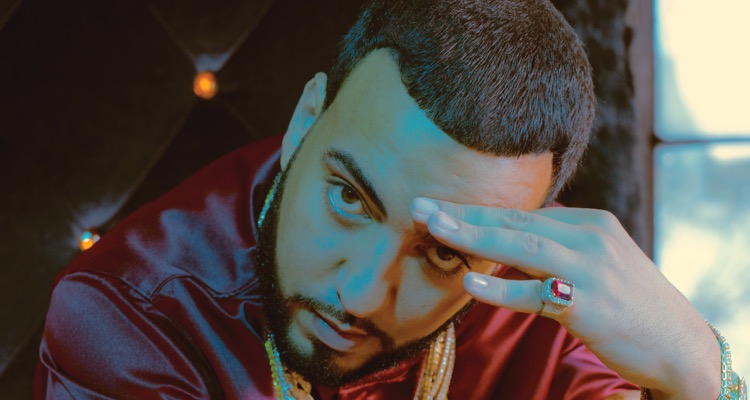 At least 10 people were injured after a shooting unfolded while French Montana was recording a music video outside a Miami Gardens restaurant yesterday, according to local reports.

Outlets including Miami’s 7News have reported that the shooting occurred on Thursday evening, with police having responded to a call at The Licking at about eight o’clock. French Montana doesn’t appear to be one of the 10 (and possibly more) individuals who were injured during the violent episode, but the Casablanca-born rapper hadn’t commented publicly on the subject at the time of this writing.

Rapper Rob49 is reportedly in stable condition after suffering a gunshot wound, but like French Montana, the “Add It Up” artist didn’t seem to have provided fans with an update as of Friday morning. Four persons traveled to the hospital for treatment on their own, while the remaining six individuals were transported “by ground and by air,” NBC 6 South Florida relayed.

French Montana’s bodyguard is reportedly in critical condition, but aside from him and Rob49, the other victims’ respective conditions are currently unclear. Similarly, the emerging story’s precise details are still entering the media spotlight; police haven’t yet made any arrests in connection with the crime or publicly shed light upon the scope and direction of their investigation.

But an anonymous law enforcement source with knowledge of the matter told 7News that “there are three different crime scenes,” and police indicated that “an altercation started in a different location and eventually ended at the restaurant,” per NBC 6 once again.

And on this front, the Miami Herald has reiterated that the video shoot was initially supposed to take place at a different restaurant, “but was moved” to The Licking “after some type of altercation.” Police are said to have recovered multiple firearms from the crime scene, and one witness (who’d been watching French Montana create the video) described the evening’s events to reporters.

“We did what was logical: we took cover too,” said witness and rapper Ced Mogul. “We ducked down for cover. People started running. Some people were running by with blood on their shirts, some people were crying on the ground asking for help. There’s nothing you can do – I just feel sad for them that they’re on the floor crying.”

Mogul also said that the shooting had unfolded after another onlooker was robbed of his watch, wallet, and car keys. Soon thereafter, according to Mogul, “‘at least 13, 14, 15 gunshots’” rang out in rapid succession.