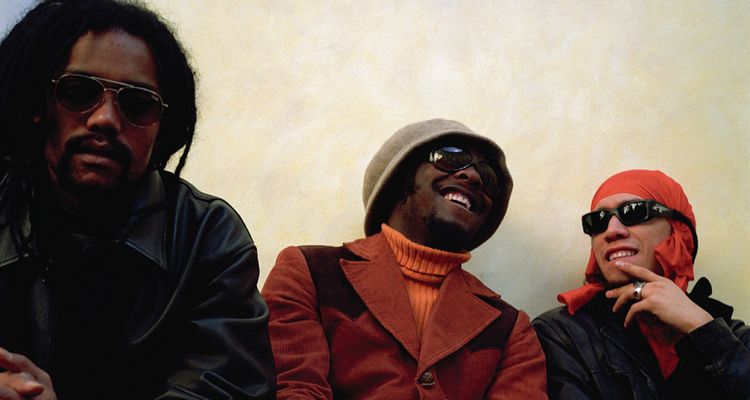 BMG alleges that a gaggle of slime-pooping unicorn dolls have ripped off a Black Eyed Peas hit song.

Music publisher BMG Rights Management is suing toymaker MGA Entertainment in Manhattan federal court on allegations that MGA copied the Black Eyed Peas’ song “My Humps” to market their slime-pooping unicorn dolls, “Poopsie Slime Surprise.” The lawsuit says that MGA’s marketing for the pooping unicorns used an ad that rips off the rap group’s 2005 hit. Because BMG says the toy line has earned MGA tens of millions of dollars in part due to the parody song “My Poops,” they are asking the court for at least $10 million in damages.

BMG says it owns 75% of the composition copyright in “My Humps,” which reached number three on the Billboard Hot 100 singles chart and went double platinum in the US. The lawsuit alleges that one of MGA’s dolls dances and sings the parody song at the push of its heart-shaped belly button, in addition to the ad featuring animated versions of the dolls dancing and singing “My Poops.”

“The Black Eyed Peas have sold millions of albums, and their songs have been played an innumerable amount of times around the world in various different formats, including terrestrial radio, digital radio, film, and television,” the lawsuit says. “By all accounts, ‘My Humps’ was a major smash hit for the Black Eyed Peas, and their association with the song is very well known by the general public.”

The lawsuit cites several alleged similarities between “My Humps” and the parody version “My Poops,” including the melodies, lyrics, chords, and other elements performed by the pooping unicorns.

Best known for its Bratz line of dolls, MGA has ignored cease-and-desist notices from BMG, according to the lawsuit. Neither MGA, BMG, nor their attorneys have responded to requests for comment.