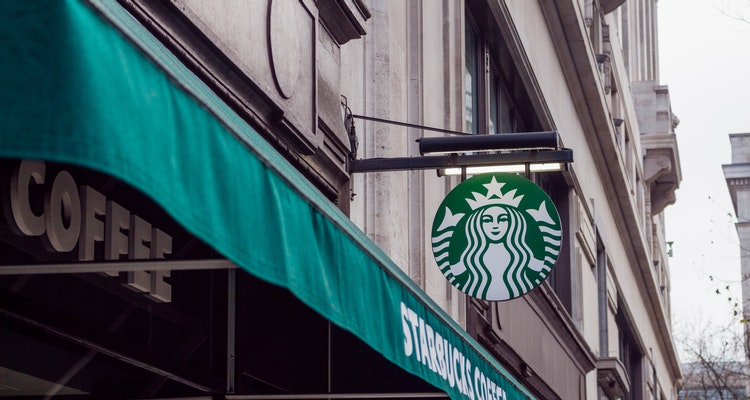 Starbucks favorites are now available on iTunes, part of an alliance announced Thursday.

The Starbucks Hear Music catalog is being positioned within a dedicated iTunes Music Store area, allowing fans to port tracks to the all-important iPod. That has been a critical missing link in the Starbucks digital strategy, which has largely been focused on digital, CD-burning kiosks. “Many of our customers want to listen to our music on their iPods, and now that will be easier than ever,” said Ken Lombard, president of Starbucks Entertainment.

The iTunes relationship will enhance the Starbucks brand, and further extend the coffee giant’s music initiative. Songs from Starbucks featured artists, which currently include Marvin Gaye and Sonya Kitchell, are available as 99-cent downloads. Starbucks is also crafting iTunes-specific playlists, a feature that will be driven by the same team that selects featured talent. Several million CDs have been sold through Starbucks outlets.