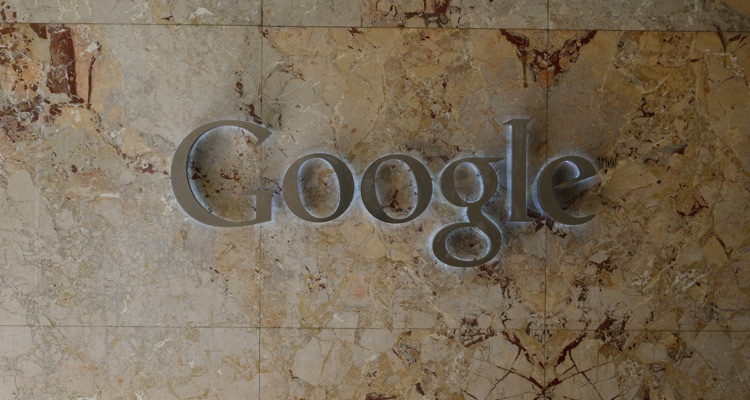 Google is now triggering a four-week test of its video advertising system, according to an announcement issued earlier this week.

The AdSense trial involves music video content supplied by both Warner Music Group and Sony BMG, part of deal that first bubbled in October of last year.  Both labels will receive a cut of the resulting revenue.  Google pointed to a system that will ” combine high quality video content with ads,” and broaden an existing advertising juggernaut.  The plan will allow outside advertisers to sponsor music video content, and revenues will be split between Google, the labels, and the website hosting the content.  The latest experiment follows an earlier test involving MTV Networks content.  Unlike a pay-per-click structure that defines most Google advertising, the video test will be impression-based.