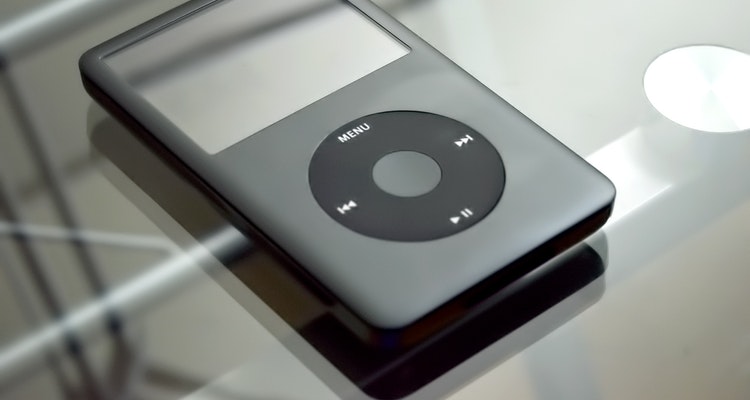 Apple is blitzing the market with major iPod interface, design, and accessibility enhancements.

But the company is also beefing its top-level storage capabilities significantly, a less-than-thrilling development for major labels and other content holders.

The new mainline iPod, now called the classic, offers a top-heavy 160GB of storage, unthinkable just a few years ago.  “The first iPod put 1,000 songs in your pocket — this new iPod classic can put 40,000 songs in your pocket,” declared Steve Jobs.  That storage level is difficult for most music and media fans to maximize, though some will undoubtedly reach the raised ceiling.

But few will actually purchase 160GB of content – in fact, any attempt would be regarded as total financial foolishness.  Of course, that means more porting of pirated music, movies, television shows, and other bits of media, and a worsening issue for groups like major labels and studios.  Meanwhile, labels are showing an increased willingness to experiment on a-la-carte sales, though variables related to protection – not pricing – remain the focal point.