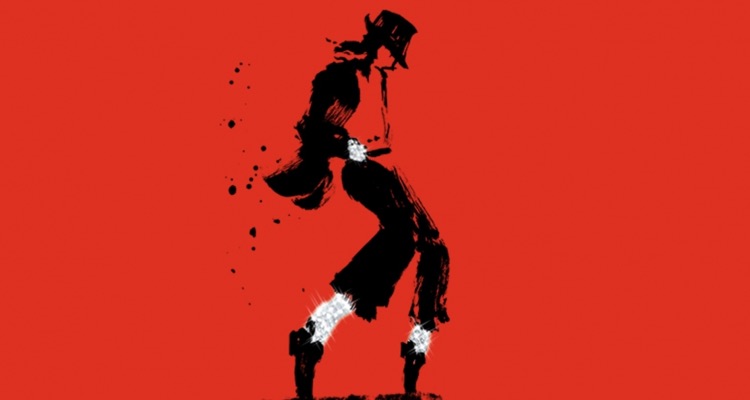 The iTunes Store will not be offering downloads from Michael Jackson’s posthumous album, This Is It, according to confidential information leaked late Tuesday to Digital Music News.

Already, the lead single, “This Is It,” is making waves at radio, though the big release – a stand-alone, double-disc audio set – hits October 26th throughout the world, and the 27th in North America.  The double-disc comes ahead of the theatrical and DVD release of Michael Jackson’s This Is It, a compilation of rehearsal footage for the O2 dates that never happened.

So, why is the iTunes Store being excluded from the party?  Sources close to the release noted that Sony Music Entertainment and the Jackson estate have opted to only offer downloads within a bundled album.  Apple insists on individual track downloads, a stance that precludes its participation.

Instead, AmazonMP3 will score the exclusive, according to the sources, though details related to the exclusivity window were not immediately available.  Additionally, information conflicted on the exact release date for the digital package, though a late-October delivery is a safe bet.  Either way, the coup offers tremendous upside for AmazonMP3, a site that remains unable to dislodge the dominant iTunes.

The album includes two versions of “This Is It,” as well as numerous mega-hits and a poem read by Jackson.  More information will be released as it surfaces.