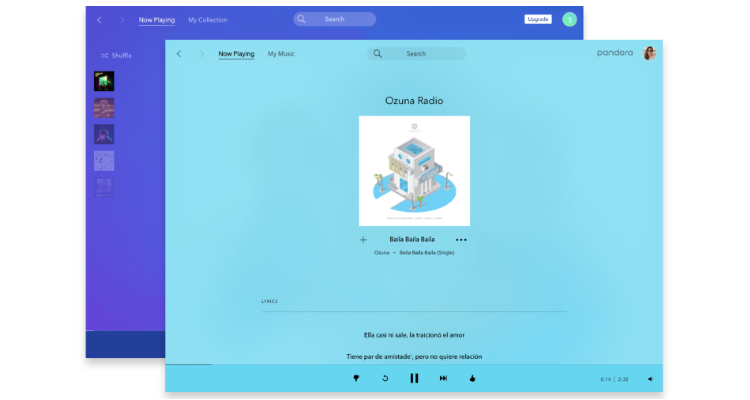 Pandora had a big presence before app-craziness took over.

But the company’s very aggressive app approach sparked a major surge in awareness and usage – before the rush of competitors caught on.  And, shortly after the release of the iPad, this is a train that keeps rolling strong.

On Monday, Pandora confirmed big-name iPad advertisers Lexus, Budweiser, and Starbucks to Digital Music News.  All three are taking advantage of one or more of the various video, audio and interactive capabilities of the iPad, custom-crafted by Pandora ahead of Apple’s iAd launch.  “Pandora users already engage with their Pandora application to the tune of eight times an hour, refining their stations or interacting with relevant advertising,” explained John Trimble, chief revenue officer of Pandora. “We expect that engagement to be in full-force as they experience the appealing and relevant ads playing in concert with their musical experience on the iPad.”

Some other stats shared by the company, as of Monday morning:

*2.5 million join Pandora monthly and more than half (55 percent) join via a mobile device (no device breakdowns offered).