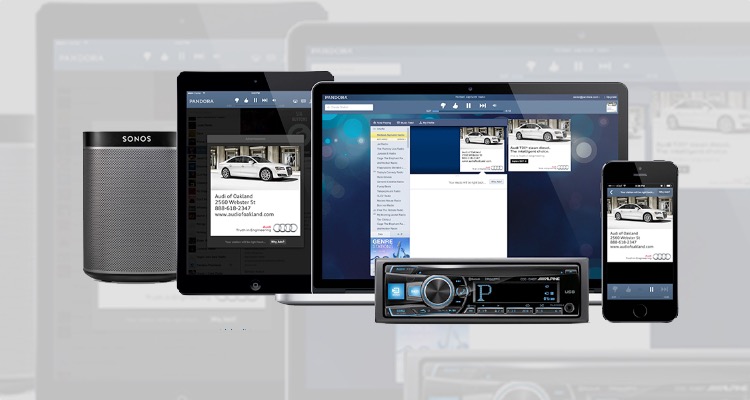 If your model is largely ad-supported, then it’s always nice to score colossally huge advertising deals.

And, that’s exactly what Pandora just did with Toyota.  The companies are already holding hands on a major dashboard deal, but this takes things to an entirely new level.  “The campaign will be the largest in scope and span to ever run across all of the Pandora internet radio advertising platforms,” a company executive promised.

Toyota executives pointed to a broad target demo of 18-49, though different stations and content slivers will be matched to market research.  So, the pair-up between the Highlander and Top 40 wasn’t an accident; instead, it represents a very targeted pitch towards potential buyers.

The deal started on Friday, and is slated to go through early 2013.  Pandora now has 80 million registered users, according to the latest stats from the company.