For Every Concert Link Shared on Facebook, at Least $2 In Ticketing Revenue Is Generated 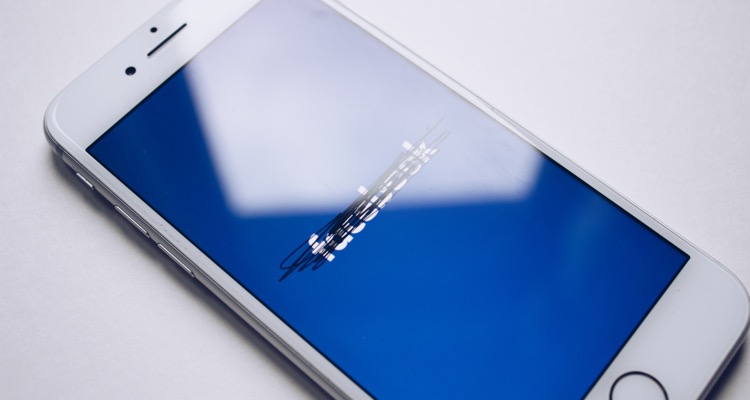 Live Nation suffered another attendance decline last quarter, and that was compared to 2010 – their worst year ever! But can Facebook come to the rescue?

Maybe: according to a tranche of music-related stats released by ‘the social network,’ every shared concert link generates an average of at least $2 in extra ticketing cash.

And, sometimes as much as $6, depending on the ticketing provider.  “Ticketing sites like Eventbrite, Ticketmaster, and Ticketfly have all have seen between $2 and $6 in direct ticket sales for every link shared on Facebook,” Facebook’s Casey Muller explained.

We’ve seen indications of this before. Of all the various expansions and experiments underway, Ticketmaster CEO Nathan Hubbard clearly pointed to social networks – ie, Facebook – as the biggest gainer in a recent interview.  In a separate discussion, deadmau5 drew a fairly direct connection between his Facebook friend totals and attendance at shows.

The reason is simple: concerts are best enjoyed with friends, just like sporting events, parties, and road trips.  “The entire concert experience is social, and it’s clear that improving any dimension of music discovery can impact growth and monetization,” Muller continued.

Of course, music – more broadly speaking – is also quite social, though the picture gets a little more complicated on things like recordings.  There are private pleasures, and solitary listening is sacred to many.  But there’s nothing complicated about the gains enjoyed by a variety of Open Graph partners recently splashed at f8.  Overall, the musical bear-hug has stimulated 1.5 billion shares in a matter of weeks, according to the company.

And, no one has felt the bump as much as Spotify, thanks to its spot at the front of the Open Graph line.  According to app-specific data compiled by Inside Facebook, Spotify enjoyed a doubling of daily average users (DAU) to 2.4 million.  Unfortunately, that only represents a small retention of the monstrous, post-f8 bounce, and the ultimate value for artists remains an open question.