This Is a UMG Executive Defending the Huge Upfront Licensing Fee

The major labels are amazingly open-minded about licensing your startup – as long as you have a spectacular pile of upfront cash.

A willingness to fork over substantial ownership shares also speeds the process, though even Spotify waited years with both in hand.

But this game is proving corrosive: not only are these demands delaying the arrival of heavyweights like Spotify and threatening their financial survival, but it’s also causing talented entrepreneurs and moneyed investors to shift their interests elsewhere.  That includes Walden Venture Capital’s Larry Marcus, a top music investor who noted at SF MusicTech that big label licensing demands remain “essentially unchanged” over the past decade, and largely “insurmountable.” 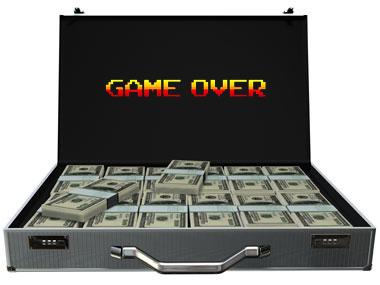 Which brings us to this dialogue Monday afternoon between Marcus and Universal Music Group executive David Ring.

Larry Marcus (Walden Venture Capital): I think this is an advertisement for why entrepreneurs are not really innovating initially around licensed content.  So if the seed isn’t planted and nurtured, it can’t grow into something big if it gets stepped on or 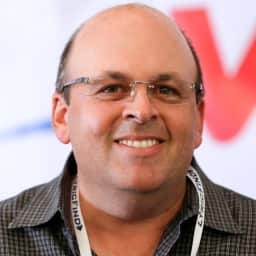 can never get watered.

So I think that the industry – the labels – would be really well served if instead of saying, ‘look, you need to pay us upfront for IP,’ actually said, ‘look, we’re going to actively fund you guys to innovate, and figure out how to create a win-win deal’.  And then people can be energized, because when I hear all the licensing, I see everybody going, ‘oh God,’ it kind of weighs on the entrepreneur.

[Instead] the innovation can begin, engage the users, and they can figure out how to get paid and build value.  Because I think they’re all thinking, ‘how do I innovate without going directly to the licenses out of the gate,’ because it seems kind of insurmountable.”

David Ring (Universal Music Group): Yeah, I know but Larry, I think where you and I are going to disagree is, we’re enabling and empowering hundreds and hundreds of companies to do this thing, and it is not as you suggest as something that’s going to be unreasonable, outrageous or unfair, or earth-shattering.