The content glut keeps getting worse, not better, and this is now a very serious challenge for artists of all levels.

Because even musicians that make incredible music are finding themselves drowned, undiscovered, and frustrated by statistics like these. 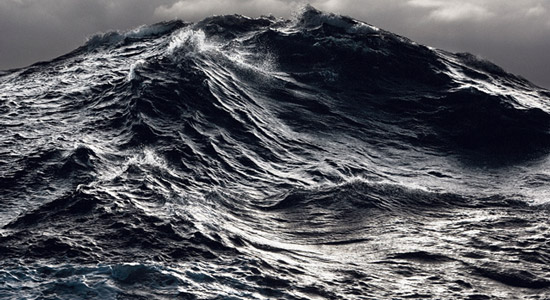 A figure like 28 million is almost impossible to conceive.  But it would now take a human being more than 266 years to complete the entire iTunes collection front-to-finish, or approximately three lifetimes.  Of course, very few music fans are plunging the depths of obscurity to this level, meaning that the winners are typically those that have the luck, resources, and talent to land plum promotional slots on the iTunes splash page (or pages).  Or, more likely, the blessings of a broader push that includes things like major terrestrial radio (yes), a major artist collaboration, or a great touring slot (festival or otherwise).

Which of course means that most artists are not cutting through, based on simple mathematics.  But while most musicians lose money on iTunes, Apple is now generating mini-ransoms on the service.  “The iTunes Store generated all-time record results with revenue of almost $1.9 billion in the March quarter, an increase of 35 percent year-over-year, thanks to continued strong sales of music, video and apps,” Oppenheimer continued.

But this also represents a huge challenge – and opportunity – for music startups and services.   Because there’s simply way too much stuff!   Which starts to explain Spotify’s push towards app-based curation, Pandora’s insistence on limited collections, X5’s clever approach towards SEO and digital packaging, and constant angling by discovery-oriented startups like Moodagent and Soundrop.

But perhaps artists are struggling with the most complicated riddle of them all.  And the sad reality is that the next Jimi Hendrix is probably now buried in a pile of 28 million, statistically doomed to a life of obscurity.

Written while listening to The White Album.