Yes, this is happening in 2012.  After championing the move of the New Jersey Nets to Brooklyn, Jay-Z recently spearheaded a change in look-and-logo for the team.  The black-and-white overhaul has sparked a surge in merchandise sales and team interest, but also this invective from New York Post sports critic Phil Mushnick.

As long as the Nets are allowing Jay-Z to call their marketing shots — what a shock that he chose black and white as the new team colors to stress, as the Nets explained, their new “urban” home — why not have him apply the full Jay-Z treatment?

Why the Brooklyn Nets when they can be the New York N——s?  The cheerleaders could be the Brooklyn B—-hes or Hoes.  Team logo?  A 9 mm with hollow-tip shell casings strewn beneath.  Wanna be Jay-Z hip?  Then go all the way!”

Predictably, a backlash has ensued, yet the Post has not pulled the article in question (after more than three days) or issued any rebuke on Mushnick. And later, when pressed on the remark, Mushnick firmly defended the statement…

“Jay-Z profits from the worst and most sustaining self-enslaving stereotypes of black-American culture and I’m the racist?  Some truths, I guess, are just hard to read, let alone think about.” 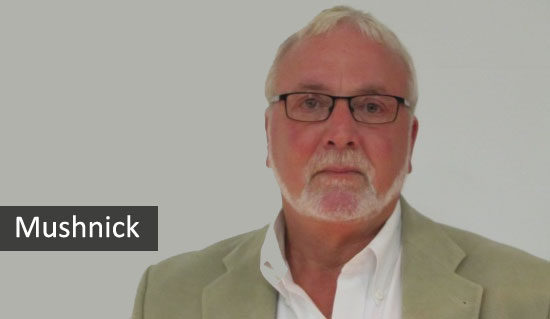