So, was it worth all the windowing?

In its first week on sale, deadmau5’s highly-anticipated >album title goes here< scored a rather mediocre 57,604 units in the US, according to Nielsen Soundscan stats shared with Digital Music News.  The album remains unavailable on the US version of Spotify, and was comprehensively scrubbed from Grooveshark shortly after release.  Other outlets, in particular iTunes, were given semi-exclusive priority. 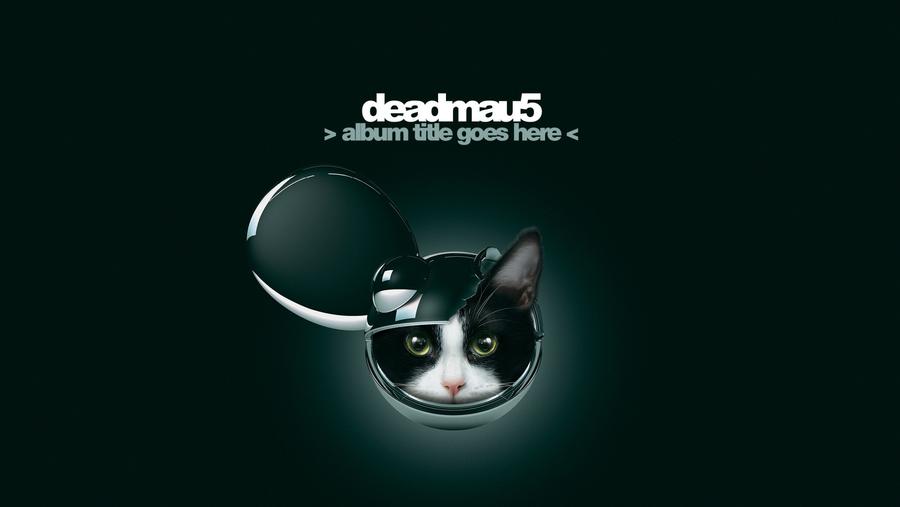 The result was just a fraction of what Mumford & Sons sold during the same period. Mumford’s Babel scored nearly 600,000 units, a robust result even in healthier times. But meager album sales aren’t surprising for an electronic dance music (EDM) artist (or, progressive house, dubstep or whatever).  Swedish House Mafia, for example, is selling out arenas on its upcoming farewell tour across major American cities.  But the poppier SHM has sold just 60,000 albums – in aggregate – a figure that speaks volumes on what this audience cares about.

But wait: that doesn’t necessarily mean that the deadmau5 fans that are interested in the full album should get it for free.  And, it’s entirely possibly that deadmau5 shrewdly maximized his first-week earnings by pushing traffic to iTunes.  Indeed, of the fans that did purchase this album, nearly 41,000 bought it on iTunes, Amazon, Beatport, or another download outlet, according to the dataset.  That’s nearly 71 percent of all purchases, each of which represents a massive revenue multiple over anything Spotify can offer.

Back at the Mumford & Sons camp, it turns out that Babel was available on Spotify and was played a record number of times during its first week.  But that doesn’t necessarily mean that Mumford wouldn’t have done even better – and made a lot more money – if they’d pulled a deadmau5.