As Lars Ulrich said twelve years ago, “someone’s gonna profit off all this.” But instead of whacking each mole, what if you cut off the food supply for all the moles?  The next question, now the focus of an ongoing study at the USC Annenberg Innovation Lab, is how much food major advertisers are actually feeding to pirate sites. 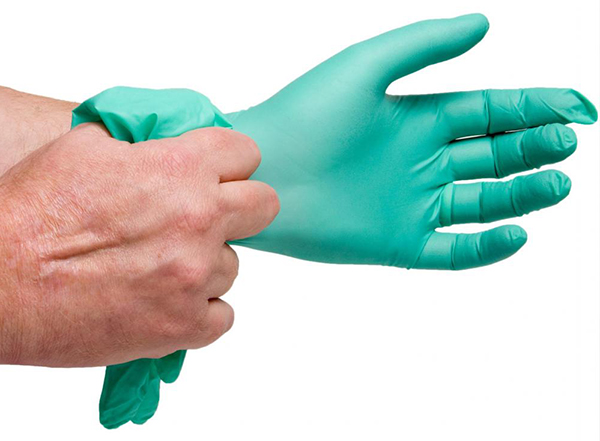 This is a question that David Lowery has been asking for some time, while pointing to rampant advertising support for an ecosystem of pirate and illegal content sites.  These aren’t low-rent dating services either, they are some of the largest brands in the world: McDonald’s, BMW, Netflix, Toyota, Target, Ford, Alaska Airlines, and Google.

“If you made a car that exploded, would you escape liability for any one of them because you made millions of them?”

Attorney Chris Castle calls it ‘brand-supported piracy,’ and questions whether complicated ad network intermediaries are helping major brands properly confuse the issue.  “I was told by one brand, there are ‘millions’ of transactions,” Castle recently wrote.  “This is usually presented as a reason for why the brand can’t be responsible for their ads appearing on pirate sites instead of a reason for why the entire system is ineffective and rancid.  If you made a car that exploded, would you escape liability for any one of them because you made millions of them?”

But the bigger question is, ‘how much is this all worth?’  To piracy sites? To ad-serving intermediaries?

“The primary method of finding illegal content online is Google search, which drives traffic to illegal sites that publish advertising often served by Google (although recently Google has gotten more sophisticated at hiding its tracks through intermediaries),” Castle explains.  “And so the unholy alliance is formed:  Google sends millions of users to illegal sites and sells advertising on those sites through a series of intermediaries or real-time barter trading desks, with prices that are propped up by the traffic that Google sends to the site.  Then Google uses its lobbying and litigation enforcer muscle to keep governments off the backs of all in the chain.”

It sounds like a hopelessly-complex maze, though USC Annenberg Lab researchers will be parsing through thousands of pirate sites, identifying scores of major advertisers, and scraping page code to trace the root networks.  And, according to information recently disclosed by The Drum, there’s big money powering this research from the likes of IBM, Orange, Cisco, and Warner Bros. “It is an attempt to bring a little transparency to the ad network business, which is the wild west in a weird way,” USC Annenberg Innovation Lab director and professor Jonathan Taplin said.  “It’s not really very clear how there’s an audit trail for advertisers to know where their ads are going, who’s watching them… hopefully it’ll be a way to bring a little clarity to that situation.”

And the data is on its way: the first ‘USC Annenberg Advertising Transparency Report’ is slated to arrive in January.