10 People That Totally Changed the Industry In 2012…

Who made the biggest, most disruptive impact on the music industry in 2012?  Here are ten to consider… 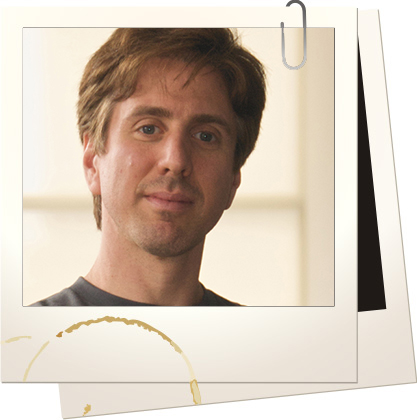 Balls, he’s got ’em.  Fights, he picks ’em.  Results, he sometimes gets ’em.  And in an industry mired in hugely complicated and logjammed issues with endless doubletalk, that’s pretty good.

There were a few plum headbutts this year.  Prior to getting fired from the company he started, Tunecore’s Jeff Price was unabashedly confrontational with huge companies like Amazon and Grooveshark, not to mention Tunecore itself.  Price remained unafraid to call out deeply-entrenched machines (ie, Amazon’s songwriter payout structures), question endless subterfuge (ie, Grooveshark’s resistance against paying mechanicals), and even call bulls–t on your favorite music industry trade magazine (ie, Billboard). 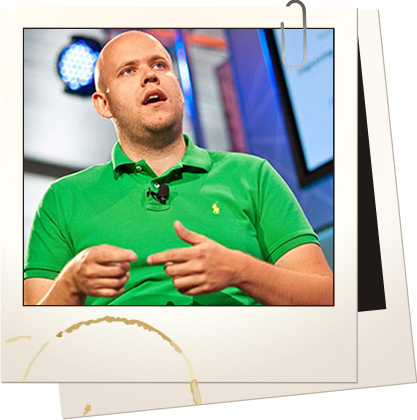 Let the artists eat cake?  Well, if streaming is the future, Ek’s Spotify is now extremely well positioned to be your bakery.  Ek is all about growth, and in 2012, Spotify reached 5 million subscribers, 1 million in the US, and a $3 billion valuation.  Be very afraid of this man. 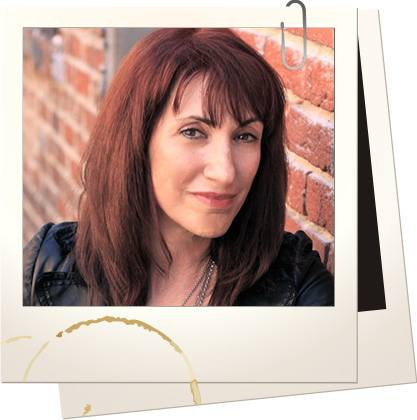 She co-wrote an 80s smash hit, and in 2012, crystallized a discussion around internet royalties.  After receiving 3.1 million plays over a three-month span on Pandora, Shipley received an astonishingly-paltry $39, and soon put it all in a WTF post.  That continued to put Pandora’s fight for lowered artists royalties in a different light, especially with top executives like Tim Westergren and Tom Conrad cashing tens of millions in stock.  Other writers, including Desmond Child and Kara DioGuardi, were soon sharing similarly-despressing stats on Capitol Hill. 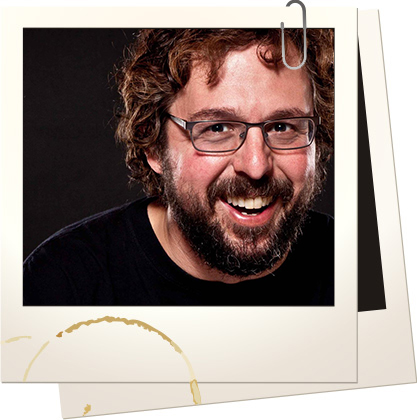 If overbloated, dinosaur conferences are holding on for dear life, Zisk is serving a smaller, scrappier business.  SF MusicTech Summit is not only affordable to attendees and sponsors, it’s packed every time.  The future is smaller, and Zisk is creating a conference that fits. 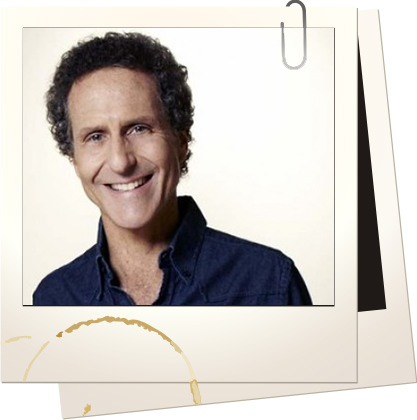 If Glass won’t share his secret sauce, maybe someone will buy it.  In 2012, Glassnote Records continued to smash concepts of what an indie can accomplish, with Mumford & Sons the biggest success story.  That is percolating rumors of an acquisition in 2013, though the more interesting story might surround Glass’ next breakthrough artist. 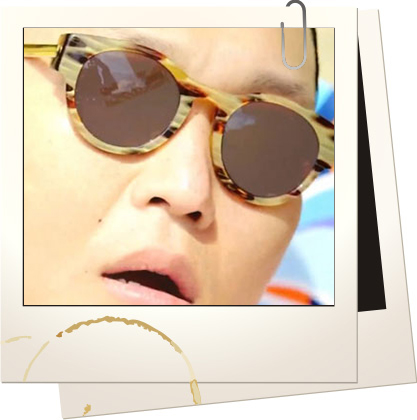 No, PSY probably won’t deliver another ‘Gangnam Style,’ especially if all that anti-Americanism catches up with him.  But in 2012, PSY redialed expectations around virality by creating the biggest video in YouTube history, and that rarely ubiquitous cultural landmark. 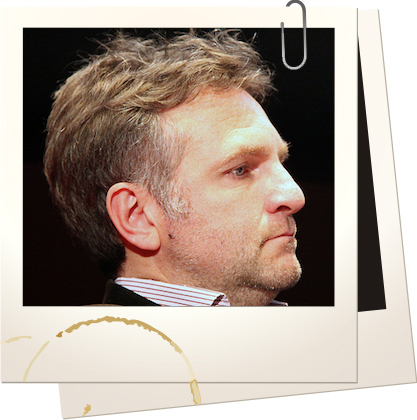 Deezer isn’t in the US, yet, though CEO Axel Dauchez is very carefully considering that entrance.  Even so, Deezer has 3 million subscribers, $130 million in financing, and different take on low-rent, freebie access.  If you’re Spotify, Deezer is now a problem. 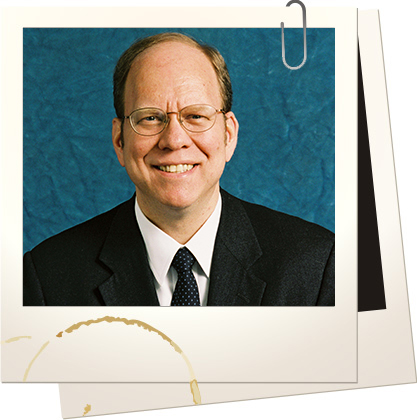 He’s getting millions from Congress to fly indie artists around the world.  Any questions? 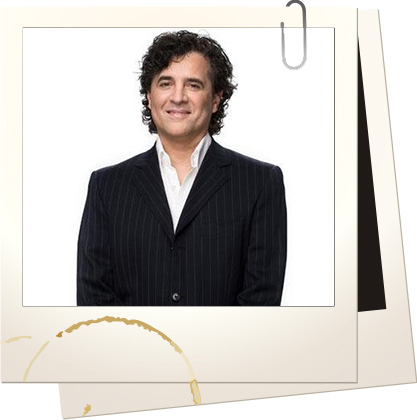 Borchetta’s had a deliciously disruptive 2012.  Big Machine is now inking some groundbreaking, direct licensing deals with major radio conglomerates, and chipping away at a decades-old legacy of extreme radio royalty complication.  He’s also shown the chutzpah to thumb his nose at Spotify, while maximizing revenue through deals that emphasize full album sales. 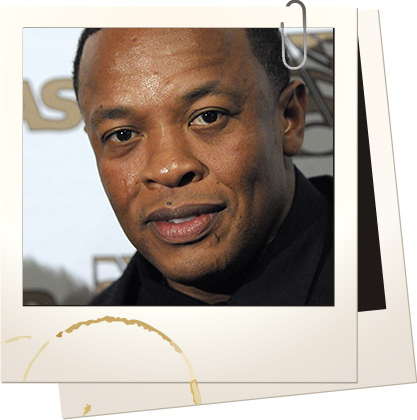 Iovine and Dre already upended the white earbud, but in 2012, they pounced on MOG.  That sets the stage for a potentially disruptive shakeup on the software side in 2013, one that challenges not only fast-rising services like Spotify, but also a sea of fidelity mediocrity. 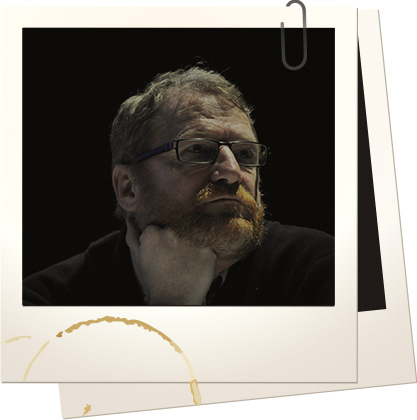 In one fiery and insanely-viral post, performer and professor David Lowery somehow managed to reframe the entire debate over technology, piracy, and the plight of the artist.  And, draw attention from seemingly every corner of both the tech and creative communities.  It was the biggest post of the year for the music industry, and potentially, the start of a very different type of discussion in 2013.