Google is already on the defensive over the result, calling it misguided and totally ‘mistaken’ (see full statement below).  But according to a study released this week by the USC Annenberg Innovation Lab, Google is among the worst financial supporters and facilitators of pirate hubs.  The reason, according to the study, is that Google’s ad network is frequently matching pirate sites with ads from major brands.

Or, in other cases, Google itself is the actual advertiser (snapshot taken by Music Technology Policy, which has more details on this case.) 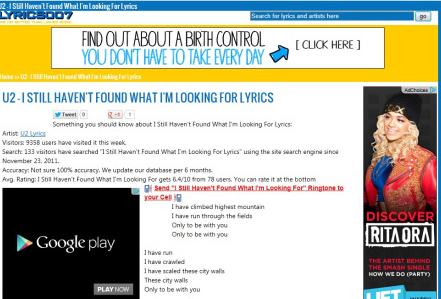 The industry now has a list.  According the Annenberg report, the first in a planned series, these ad networks are most frequently delivering ads (and cash) to pirate destinations.  The worst offenders are…

USC Annenberg director Jonathan Taplin issued a strong statement of his own, while promising to directly contact offending brands.  And, list these brands in follow-up studies.  “Large pirate sites distribute illegal content and continue to steal trademarked, copyrighted content and siphon millions of dollars away from the creative community, making it much harder for artists to make a living,” Taplin said.  “We do not believe that government regulation alone is the answer to the piracy problem, but rather that the self-regulation of major sectors like the online advertising industry could make it harder for the Kim Dotcoms of the world to unfairly exploit artists.”

“We look forward to working with advertising agencies and networks in the coming months to address this issue.” 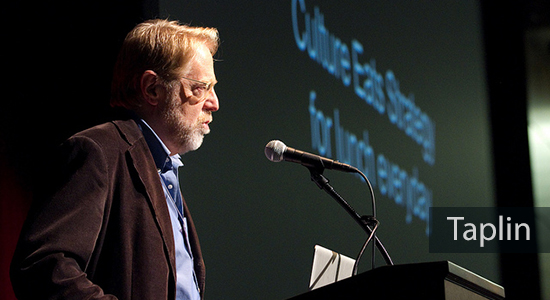 It seems that all roads now cross through Google, even on the research side.  Google’s ‘Transparency Report’ was a major source for this research, though another study co-sponsored by Google also contributed to the finding.  Google itself calling foul, that is, through an unidentified ‘spokesperson’.

“To the extent [the study] suggests that Google ads are a major source of funds for major pirate sites, we believe it is mistaken. Over the past several years, we’ve taken a leadership role in this fight. The complexity of online advertising has led some to conclude, incorrectly, that the mere presence of any Google code on a site means financial support from Google.”