Another predictable meltdown perhaps, but Virgin France is now entering the throes of bankruptcy.  The company is filing official insolvency paperwork this week amidst mounting debt and a string of losses, with last-ditch plans to restructure its 27-store chain.  Virgin France is currently owned by Butler Capital Partners, and long since out of the hands of Richard Branson.

Let the geekery commence: International CES is now getting starting in Vegas, with dazzlers like self-driven cars (from Audi and Toyota) stealing lots of thunder.  On the music side, expect a healthy pile of headphones, including ‘Motorheadphones’ as unveiled by Lemmy Kilmister.  Elsewhere, Rohan Marley will be pushing the latest batch House of Marley headphones.  Other musicians parading around the densely-packed Vegas snarl include Maroon 5, LL Cool J, will.i.am (cofounder in Beats Electronics), 50 Cent (promoting SMS Audio), Lil Twist, I Fight Dragons, and Travis Barker.

We may be over-covering this, but expect more rumblings on Apple’s ‘iRadio‘ ahead.  The latest to fan the flames is Wall Street media analyst Richard Greenfield, who called for an iRadio launch sometime in 2013.  So, not exactly the boldest of predictions, but a looming cloud for entrenched players like Pandora, Slacker, and even Spotify.  Greenfield’s broader 2013 media predictions are a good read(registration required). 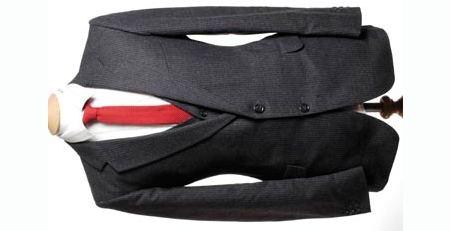 Here’s another thing the old music industry was great at creating: mega-egos.  In the latest aging rocker rant, Megadeth frontman Dave Mustaine launched a vitriolic attack against Men’s Wearhouse for failing to… send a gift certificate on time.  “I really think that it sucks when people make false claims, that they don’t care to make good on a problem that is clearly their fault, and with all of the ‘ABSOLUTELY GUARANTEE IT’ crap I just had to say something,” Mustaine ranted (full, 400-plus word diatribe here).

Not sure this one’s over, but Recording Academy president Neil Portnow has been declaring victory on the Internet Radio Fairness Act (IRFA).  The more plausible explanation is that time ran out on the current session while Congress was fixing the fiscal cliff, which almost guarantees refreshed battles ahead.

Insert ‘Mad Men’ comparisons here, but Cher is now developing a TV series set in early-60s Hollywood.  The concept is part of a just-announced collaboration between Cher, Ron Zimmerman, and the LGBT-leaning Logo.

Who knows who’s fanning what, but rumors continue smolder around a possible Rolling Stones gig at Coachella.  A recent Facebook pic posted by team Coachella looked like a very round (and roll-able) stone on the Indio Polo Grounds; Jagger himself said the band has not been approached. 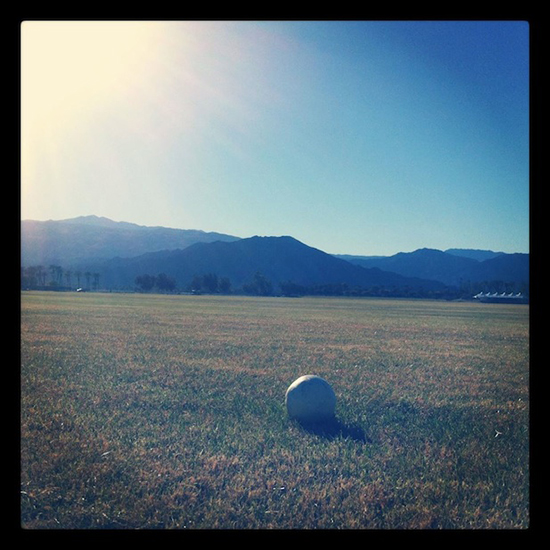 Separately, SS Coachella has wrapped its double-weekend cruise, which sounded like one incredible journey for anyone lucky enough to grab a ticket.  And, an extra helping of ironic given the normally staid, not-so-hip ambiance of a Caribbean cruise.

And, old friends Sony and Bertelsmann-owned BMG are teaming up to bid for various assets put into play by UMG’s acquisition of EMI.  That includes Parlophone, a painful divestiture needed to satisfy a demanding European regulatory review.