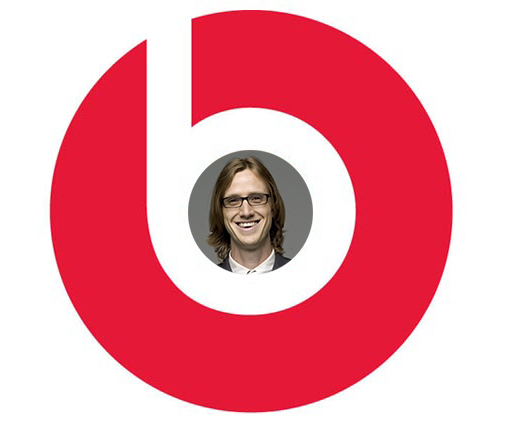 And what will the petals of Daisy look like, exactly?  The conference lacked concrete details, but it sounded like an expanded and modified subscription play based on the just-acquired MOG.  Rogers will oversee the direction, vision and strategy for the initiative, while also becoming CEO of MOG itself.  “We have an opportunity to create a trusted brand in music,” Rogers said.

“To be honest, we’ll release the product when it’s ready, but we’re looking at the second half of this year.”

What happens next at Topspin is anyone’s guess, though this is an obvious signal that significant changes may lie ahead. Earlier, whispers pointed to a certain level of investor agitas around the once-hyped Topspin, and even steps by existing investors to reduce their exposure on this property (Rogers denied those rumors).  All of which could translate into a modified leadership structure ahead.

Actually, Rogers stressed that he isn’t leaving Topspin, but you know how this game is played. “I’ll remain Executive Chairman and remain a member of Board [at Topspin],” Rogers stated.  “We’re also announcing today that Beats is making a strategic investment in Topspin, so it means great things for Topspin as well.”

Across town at Daisy’s Santa Monica headquarters, Rogers will report directly to Iovine and Wood (Trent Reznor is also in the mix as an executive).  But the challenge is no less daunting: Rogers will be trying to create a game-changing service for fans, and effectively compete with Spotify, Deezer, iTunes, YouTube, and maybe even the Pandoras and Songzas of the world. “Right now, these things are all utilities,” Iovine dismissed.

But is it really that crappy out there?  Spotify seems to have 5 million very happy subscribers; this isn’t cable TV.  Which means, these are people that aren’t clammoring for new service, which also means Daisy will have to win with dramatically better offerings, more celebrity sheen, better sound quality, and perhaps more attractive product tie-ins.  Remember, it happened in headphones…

Iovine stressed that sound quality would be a major aspect of the service.  “We have an entire generation that was brought up on sound being inferior, and sound is the only conduit for emotion that we have.  We’ve had ten very bad years in the audio industry.  So we want the best possible quality, and it will have global scale,” Iovine relayed.  “So it will be a balance of those things.”

We’ll have to wait for more details, and honestly, the team may be sorting these details out as we speak. Rogers noted that this will be mobile first, then feature a migration to the desktop.  “We have MOG, but our goal is to take it to a broader audience,” Rogers continued.

And pricing? Woods merely pointed to a desire to build the “greatest music service in the world,” a creation that will be “relatively price insensitive.”  That may sound fantastical, though it was also the ‘pipe dream’ that informed the ultra-successful Beats launch, a brand that often fetches several hundred dollars a pair.

More as it emerges.