Beats Solved a Headphones Problem. Is Daisy Searching for a Subscription Problem?

The companies that changed the music industry have something in common.  They tend to be those that identify major consumer problems, and solve those problems in dramatically excellent ways.  Like Napster, Apple, Spotify, Tunecore, and most recently, Beats by Dr. Dre.  Sometimes, these solvers are actually inventing new things, but most of the time, they are merely improving on a problematic product that is mediocre and/or underperforming. 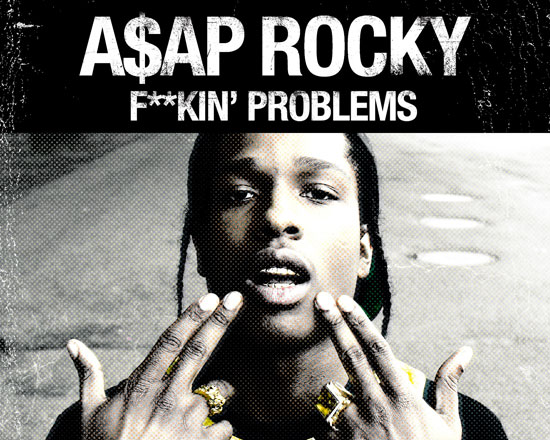 Even more extreme, Beats came to the headphones party a few decades late.  Yet they guided the music fan beyond the white earbud, and created a densely crowded, hyper-competitive, high-priced headphone space that didn’t really exist before.  Add the art of celebrity marketing and cool, and you get away with a murderously-expensive head ornament.

And oh yeah, the music sounds a lot better on the subway now.

All of which raises an important question: what is the problem that Daisy is hoping to solve, exactly?  Spotify is guilty of a million sins, but faulty product design and execution isn’t one of them.  This is one of the most elegant, post-analog, post-iTunes applications the world has seen, and its promise of ubiquity keeps getting better.  Sure, artists will be eating cake in this future, but people have fallen in love with Spotify.  And one big reason is that it isn’t buggy. 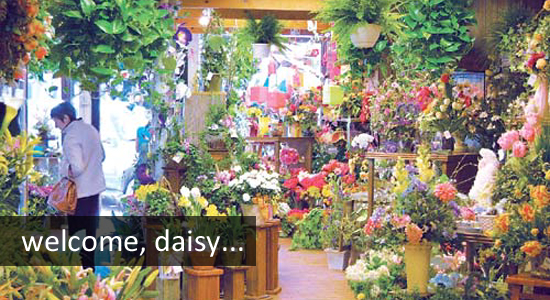 So does Daisy enter the space with something that is even less buggy and more ubiquitous?  What’s the problem that needs to be solved?  “Right now, these things are all utilities,” Jimmy Iovine assessed in a kick-off meeting last week.  “It’s give me your credit card, here’s 12 million songs, good luck.”   But could this be a gigantic misread of the situation, the construction of another problem that doesn’t really exist?

Indeed, there are curatorial challenges in the subscription space, but this statement doesn’t seem to describe market leaders like Spotify, Deezer, and Rhapsody at all.  Most subscribers seem happy with their relationships; this isn’t Time Warner Cable.

But this discussion goes far beyond Spotify and friends, and into the increasingly debated space of music recommendation.  In the same announcement, Ian Rogers said recommendation will be a big focus for Daisy, but is this a genuine problem that needs to be solved?  Kyle Bylin of Live Nation Labs is one person asking the right questions on this space, the biggest being whether recommendation is really an artist problem instead of a geniune consumer problem.  In other words, music fans might be absolutely satisfied with their current selection and access options; maybe they aren’t asking for a cool, app-based recommendation ‘solution’ at all.

Undoubtedly, Daisy will do something on this crowded stage when it launches.  There will be celebrities, hype, big billboards and a smooth presentation, just like Beats.  But unless Daisy can identify and exploit major problems with the current subscription space, this will be just another option.  Maybe that problem is sound quality, but if it is, most fans don’t know it yet.