This may have less to do with payments than it does politics.  As of today, Pandora is now capping the number of monthly free hours on its mobile apps to 40, according to word from founder Tim Westergren.  “Limiting listening is a very unusual thing to do, and very contrary to our mission so we wanted to share a quick explanation,” Westergren wrote listeners.

“Pandora’s per-track royalty rates have increased more than 25 percent over the last 3 years, including 9 percent in 2013 alone and are scheduled to increase an additional 16 percent over the next two years.”

The reality is that very few will reach that limit, and those that do are certified power users with considerable loyalty.  Indeed, Westergren estimated that just 4 percent of active users would hit the cap on any given month.  Which is bigger than nothing, but nothing to really worry about.  “Most of you reading this will never hit the limit,” Westergren admitted.  “For perspective, the average listener spends approximately 20 hours listening to Pandora across all devices in any given month.” 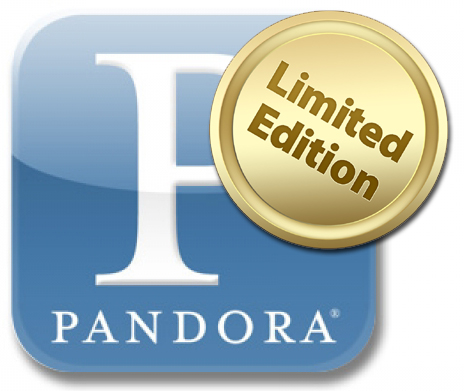 Sadly, those power-users are unlikely to upgrade, at least based on past learning.  The reason, as Pandora has realized, is that the free ride starts over again in a few days.  And for those that can’t wait, there’s a free something else just an app away.

But if so few are hitting the cap in the first place, why institute a cap at all?  On that topic, Pandora CEO Joe Kennedy offered some rare plainspeak to that other rag, Billboard.

“It’s proven to be a smart lever to impact royalty costs,” Kennedy said.