Dear Apple, Thanks for Making Our Content Worthless. Signed, Radiohead…

Has it all just been commoditized and devalued beyond repair? Yes, according to Radiohead singer Thom Yorke, lauded as both a music and digital pioneer alike.  When asked by the Guardian how he viewed Apple and Google, not to mention other digital giants, Yorke pointed to a depressing devaluation that may be irreversible.

“They have to keep commodifying things to keep the share price up, but in doing so they have made all content, including music and newspapers, worthless, in order to make their billions. And this is what we want?” 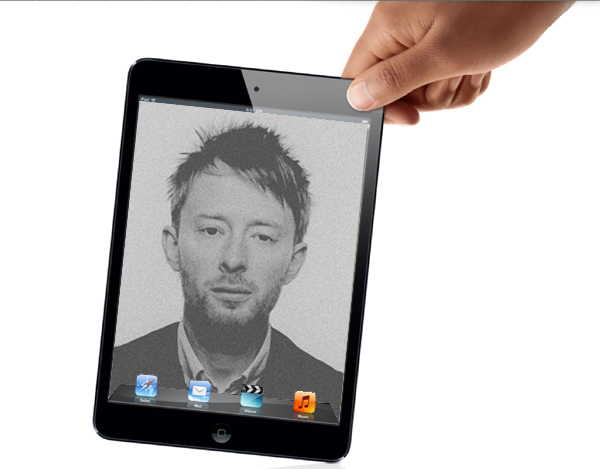 Actually, content — that is, the word ‘content’ — is a major part of the problem, according to Yorke. “We were so into the net around the time of Kid A,” Yorke relayed. “We really thought it might be an amazing way of connecting and communicating.  And then very quickly we started having meetings where people started talking about what we did as ‘content‘. They would show us letters from big media companies offering us millions in some mobile phone deal or whatever it was, and they would say all they need is some content.

“I was like, what is this ‘content’ which you describe? Just a filling of time and space with stuff, emotion, so you can sell it?”
And then there’s In Rainbows, regarded as an earth-shattering, daring experiment that would change the face of music pricing and access forever.  But that was way back in 2007, when digital utopia was still under construction.

Radiohead never did it again.