Suffocation Guitarist Walks Into a Mall, Finds His CD, and Buys It 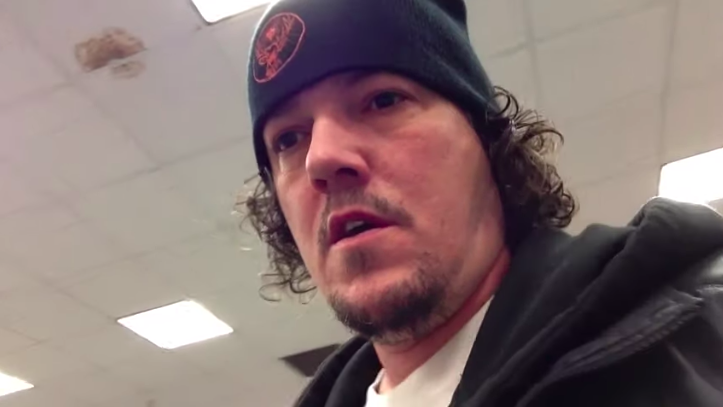 Which is why group guitarist Guy Marchais decided to go to the mall, buy his own CD, and film it.  Just to make a point.

“Help the band or we’ll disappear.”