The news that the YouTube phenomenon Harlem Shake contains samples that the song’s producer and writer, Harry Bauer Rodrigues (recording name Baauer), didn’t get permission to use illustrates the ignorance that still exists regarding copyright — in particular in the dance community.

Apparently former reggaetón artist Hector Delgado didn’t realize the number one hit begins with a sample of him singing/yelling his trademark “con los terroristas” till his manager pointed it out to him a few weeks ago. “It’s almost like they came on my land and built a house,” he told the New York Times. 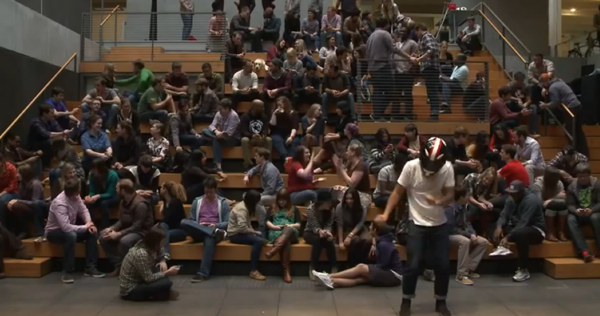 Meanwhile Philadelphia rapper Jayson Musson received a phone call from a member of a rap collective he used to belong to, who informed him that he could clearly hear Musson’s voice yelling out “do the Harlem Shake” on the track.

Considering that Harlem Shake has been at the top of the Billboard top 100 chart for three weeks (as well as scoring high on charts around the world), and has so far sold 816,000 downloads in the US alone, it’s not surprising that Delgado and Musson are seeking compensation from Mad Decent Records, who put the record out last year. 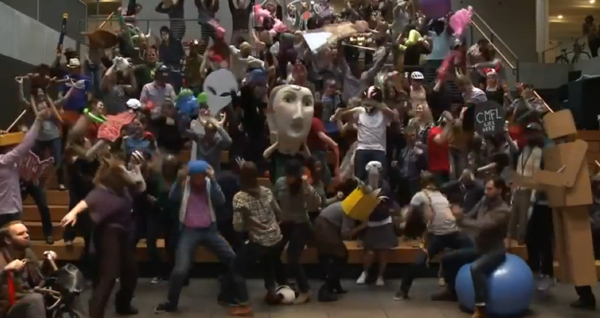 Judging from similar previous examples of unlicensed (commonly called uncleared) sample use, the label may have to pay them a large portion of the revenue it has accumulated from the track – including the ad revenue from YouTube, which Billboard has estimated currently stands at about $83,500.

Steve Lukather – guitarist, singer and songwriter with Toto – has spoken about his surprise when he heard his voice on Roger Sanchez’s hit “Another Chance”.  Sanchez had sampled the first line of the verse from the band’s “I Won’t Hold You Back,” and it was repeated throughout the song.  As the Toto track was both sung and written by Lukather, he said the final settlement gave him 90% of the royalties Sanchez’s recording accumulated – apparently enough to buy him a house. 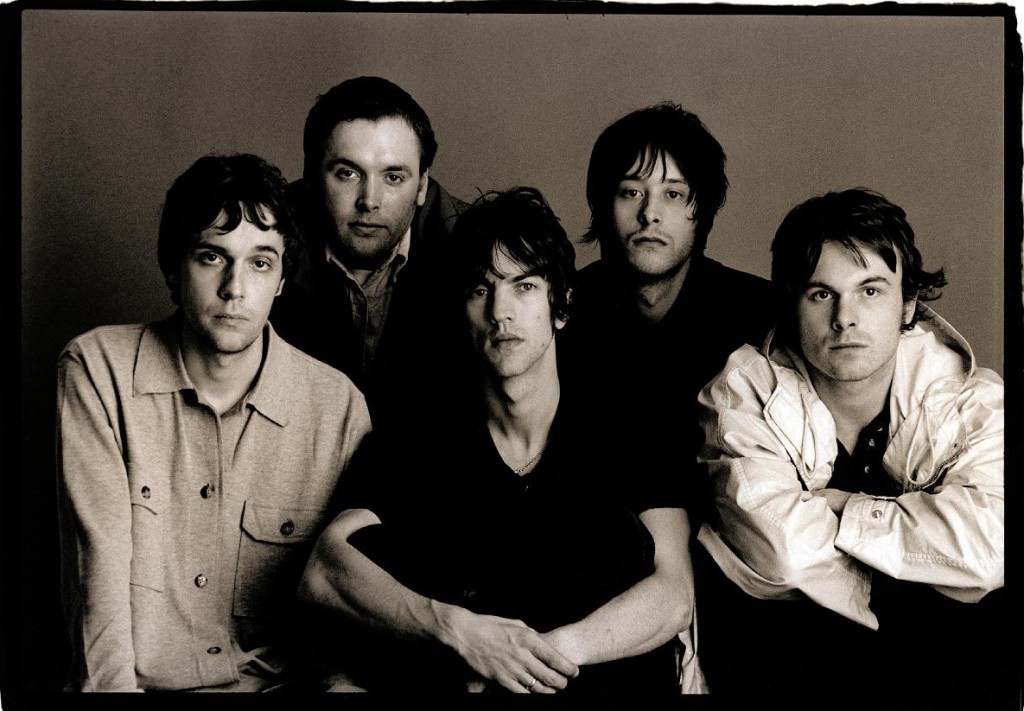 Richard Ashcroft of British band The Verve fared even worse than Sanchez, having to relinquish 100% of the publishing (songwriters’) royalties for “Bitter Sweet Symphony” to Keith Richards and Mick Jagger after using a sample from Andrew Loog Oldham’s orchestral version of the Rolling Stones song, “The Last Time.”

Many record and publishing deals require the artist and songwriter to report if they have used a sample in a recording, so that the label and the publisher can make sure it is cleared before the release date. Yet some fail to do so. According to the New York Times, Mad Decent founder Diplo called Delgado last month, saying he was unaware the single contained the vocal line from Delgado’s The Bad Boy album when it was released.

Perhaps Baauer wasn’t too concerned about alerting his label to the sample use, as he could’ve hardly expected the track to blow up the way it has. The sample of the line “con los terroristas” had previously been used on a Skinny Friedman and DJ Apt One remix of “Con Alegria,” which wasn’t a hit, and so far no legal action has been taken against them.

But once a song becomes a hit, not having cleared the samples beforehand is a distinct disadvantage negotiation-wise, as I’m sure both Sanchez and Ashcroft can testify to. Before the release, they can always threaten to take it off the recording if the owner of the copyright makes unreasonable demands. That is not an option later on.