At this year’s Midem, I moderated a panel called How the Music Industry Manages Innovation. As one of the panelists, publisher Rolf Budde, is a board member of German performance rights society GEMA, the conversation turned to the subject of YouTube. GEMA and YouTube have, famously, been stuck in negotiations and legal wrangles for quite some time, resulting in the majority of YouTube clips currently being blocked in Germany. 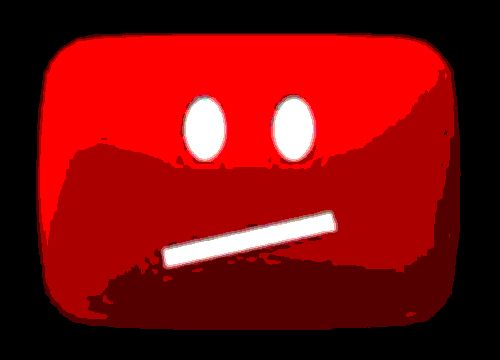 Budde said that one of the main sticking points in the negotiations is Google/YouTube’s insistence on strict non-disclosure agreements (NDAs).  According to Budde, GEMA is prevented from signing such agreements according German statutory law, which stipulates that the society has to publish its rates.

Now, I have my issues with GEMA, for example whether its system of distributing royalties is fair, but the NDA issue is one I can agree with.  It’s the reason reports on what percentage of ad revenue YouTube pays rights holders differ so much – from 35% to 70% – and I defy any songwriter to figure out what their YouTube royalty payments, paltry as they are, are based on.  It’s also the reason collection societies are not allowed to tell their members the answer.

In the case of GEMA, the collection society also wants to be open with its members about what offer is on the table – a demand that YouTube, reportedly, won’t agree to.

As many previous deals have run out, and a large number of collection societies are currently in negotiations with YouTube regarding new terms, there’s a real reluctance to discuss anything concerning licensing agreements with the music streaming service.  The most common answer I get from those negotiating on behalf of songwriters, when approaching the issue is: “I can’t tell you anything, because I don’t want to go to prison.”

What all my UK publishing sources close to the negotiations can agree on is that the previous deal signed between the PRS (the UK equivalent of GEMA) and YouTube in 2009 was terrible for songwriters.  But, hey, songwriters only have to look at their royalty statements to know that (personally, I belong to the Swedish collection society STIM, which doesn’t have a deal with YouTube – yet).

PRS got paid a lump sum – which, in effect, meant that the more popular YouTube got, the less songwriters got paid per stream. It is said that YouTube is demanding the same type of deal from GEMA.

YouTube has claimed that the reason it can’t come to an agreement with GEMA is that the society is asking for way too much money per stream, but as the streaming service insists on NDAs covering the negotiations there is no way of knowing if that’s true or not.  Budde said that, as the rates GEMA agrees to have to be public it cannot agree to rates that are way below what they charge other services, as it would be discriminatory and would, eventually, drive down rates across the board.

A source close to one of the other negotiations with YouTube said that the rights holders had proposed that they’d base the deal on a revenue share – a proposal that seems more than fair. Only problem, the source said, is that Google/YouTube won’t tell anyone what its revenue and profits are.

For a corporation that has based its entire business on the sharing of information, it’s somewhat ironic how reluctant it is to share its own.