Hi, I’m Rick Ross. What Do You Think My New, Pro-Rape Lyrics?

Updated: Friday, 8:45 am PCT: Ross’ highly-lucrative Reebok deal is now under serious pressure, thanks to growing cries from womens’ rights organizations and others.  Here’s just one petition; Reebok has not responded.

This is a game that rappers perfected back in the early 90s.  And it goes like this: release lots of outrageous lyrics, break a lot of laws, provoke intense outrage (Senator outrage a bonus), and cash your check. 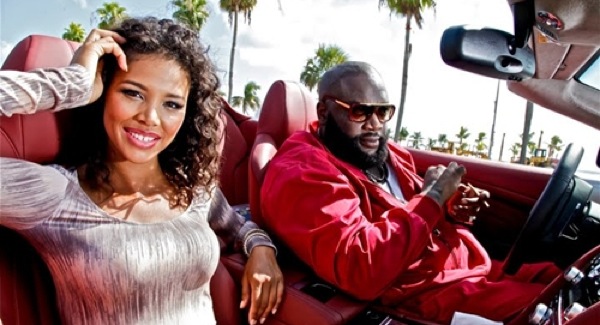 The latest practitioner of this black art?  Rick Ross, one of the most controversial (and death-threat’d) rappers ‘in the game’ right now.  Here’s his 6 step process for generating controversy, and making a lot of money.

“Put molly all in her champagne /

She ain’t even know it /

I took her home and I enjoyed that /

She ain’t even know it.”

Michigan-based 103.7 The Beat pulls all Rick Ross and Lil Wayne songs (Wayne was pulled for an earlier song that unfavorably referenced Emmit Till). 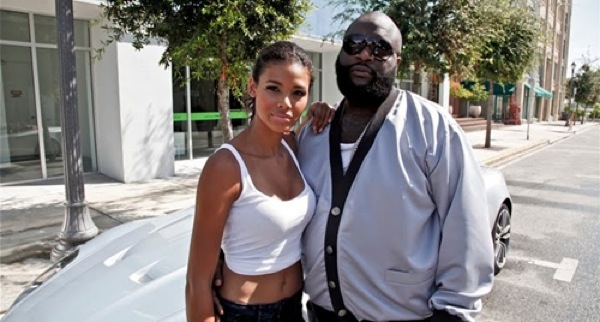 “There’s certain things you can’t tweet. I want to make sure this is clear, that woman is the most precious gift known to man, you understand? There was a misunderstanding with a lyric, a misinterpretation. The term rape wasn’t used. I would never use the term rape in my records. As far as my camp, hip-hop don’t condone that, the streets don’t condone that, nobody condones that. So I just wanted to reach out to all the queens that’s on my timeline, all the sexy ladies, the beautiful ladies that had been reaching out to me with the misunderstanding. We don’t condone rape and I’m not with that.”