Not Making Money on Spotify? How X5 Increased Their Streams by 3,400%…

Having heard Johan Lagerlof, the CEO of Stockholm-based digital compilations company X5, speak at an innovation panel at Midem this year, it was no surprise to hear the news that Universal Music Group has formed a partnership with his company.  Launching the new label U5 together, X5 will curate and release more than 50 digital compilation albums a month for artists on UMG’s classical labels Decca and Deutsche Grammophon, as well as jazz labels Verve and Blue Note.

At Midem, Lagerlöf reflected on how artists would complain to him about low payouts on Spotify.

“I say to them, ‘what have you done today to make more revenues from Spotify?’ And they say ‘well, I’m up there, isn’t that enough?'”

X5 set out to prove how compilations affect the number of streams a track gets on Spotify. The company conducted an experiment using 500 classical recordings from its label partner’s catalogue (Lagerlöf wouldn’t confirm which label, but clearly it was UMG), which already existed on original albums featured on Spotify. X5 repackaged the recordings into new compilations that were uploaded onto the music streaming service and included in its Classify app.

New figures from UK label body the BPI, officially released next month, confirm the newfound popularity of compilations. Last year the sales of compilation albums were 20.6 million, up from 19.2 million the year before, and they’re currently the fastest growing part of the digital albums market – up from 0.4% of the market in 2006 to 23.5% last year. 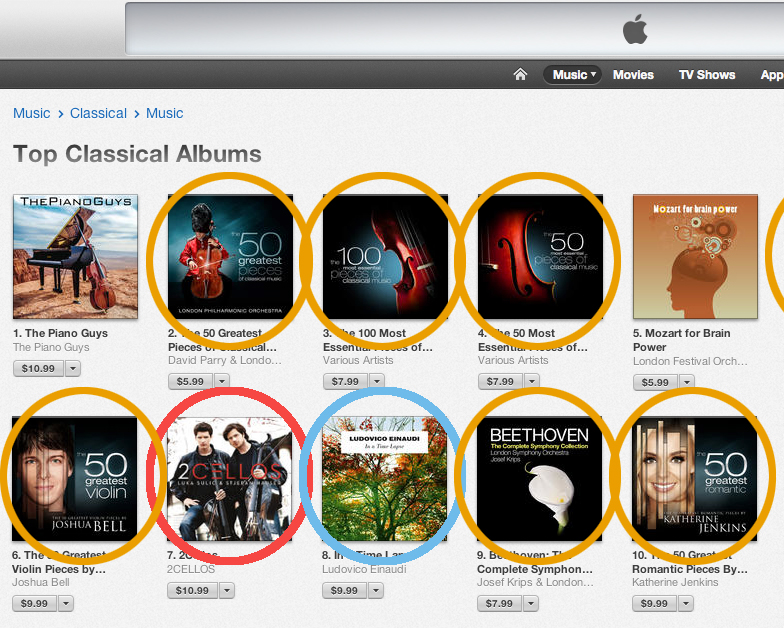 To Lagerlöf, compilations are discovery tools, and he puts the success of his company down to creating a trusted brand that makes it very clear what the music on each album is like.  “We may call an album The Most Serene Piano Music in the World, and that’s exactly what the listener is going to get – and two hours of it,” he explains.

The company develops their own Spotify apps, including the Classify app, which makes it easy to browse according to composers, eras, instruments, themes – even moods, such as dark, fast, happy, relaxing, romantic and sad.

Listeners can also “follow” a compilation inside Classify.  The 50 Greatest Pieces of Classical Music currently has 62,778 followers. To illustrate the importance of making it clear on the album cover what’s inside, Lagerlöf points to Jascha Heifetz Plays Beethoven, an album sporting an old school cover, which has only managed to reach 124 followers.

Lagerlöf says he read about a survey the supermarket chain Tesco conducted to find out why people would go into its stores to look at CDs, even if they ended up buying them online later instead. The answer was that people like to browse. But while shoppers in a store may browse for a few minutes, in the digital space browsing is cut down to seconds, which, he says, means you have to grab their attention right away. 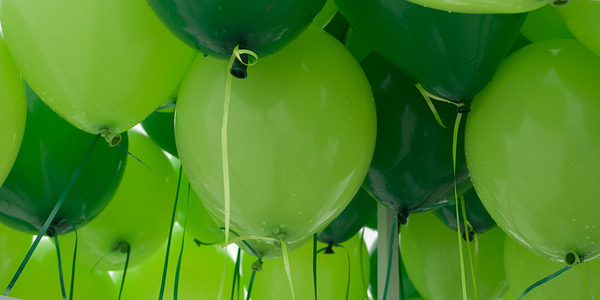 He does not believe that streaming cannibalises downloads, at least not at the moment, judging from his own experience.  The U5 label was officially launched 19 March in conjunction with its first big catalogue releases: The 50 Greatest Romanic Pieces by Katherine Jenkins, The 50 Greatest Piano Pieces with Lang Lang, and The 50 Greatest Violin Pieces by Joshua Bell. The albums soon reached the number one slot on the iTunes chart in eight countries – and Katherine Jenkins, who previously was relatively unknown in the US achieved the highest place she’s ever had in the country’s iTunes chart.

X5’s (and now U5’s) target audience is largely younger listeners who aren’t that familiar with the genres, says Lagerlöf.  “It’s a way for them get closer to it.”

Considering that Spotify features over 27 million tracks and its catalogue is constantly growing, such discovery guidance will become an increasingly important marketing tool for labels that want to be heard above all the “white noise”.