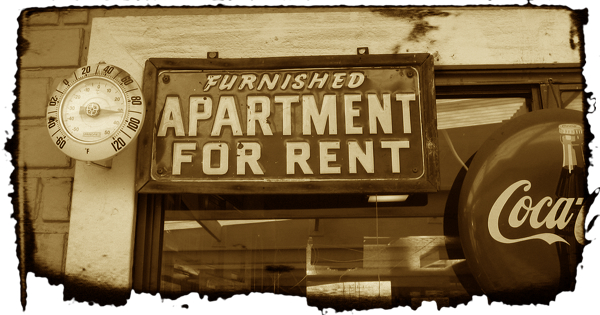 Major label trade organisation RIAA has just announced that from now on, on-demand downloads will count toward its Combined Gold and Platinum Digital Single Award Plaques.  Opting to rely on average consumption patterns, it has decided to count 100 streams as one digital download sale.

Of course it’s important to acknowledge new forms of music consumption, but is it fair to give a YouTube stream, for example, the same value as a Spotify stream?  Will the RIAA simply look at the number of hits, or extract the number of views from the US? Views coming from countries where YouTube doesn’t have music licenses in place can’t be monetised, and shouldn’t count anyway, as its certificates should only be reflective of US sales.

Is this a step forward or is it a move that will make these certificates somewhat irrelevant, monetarily or otherwise?

According to RIAA rules, 500,000 unit sales earns a Gold certificate, 1 million earns a Platinum and 10 million a Diamond. With these new calculations, a track could earn a plaque without even having been released as a download, simply by racking up 50 million hits on YouTube – a figure that is not that unusual. The VEVO video for Lana Del Rey’s Video Games (RIAA only counts “official videos”, and not user-generated ones) has so far had over 40 million views.  Macklemore & Ryan Lewis’ “Thriftshop” has over 293 million views so far – which on its own would earn them six times Gold certificate.

And how much would an artist earn from “selling” Gold on YouTube?

Most labels earn around $1,000 per million views, as they prefer to not have non-skippable pre-roll ads (and if they did, they’re much less likely to reach the 50m view mark anyway). That’s $50,000 for a Gold record.  That would give the artist $10,000.  This means that a platinum-selling artist could have earned as little as $20,000 from 100 million views to reach that milestone – less than half the median US household’s yearly income.

Of course the artist’s royalties would most likely go towards recouping their record deal, including video costs (which could easily be a few hundred grand), so they’d actually still be in the red.

Considering that the certification plaques are not actually given away – a standard plaque will set you back around $200-250, and you can choose more elaborate ones for a higher price – artists may choose to pay their heating bills instead of purchasing one.

However, speaking of RIAA’s decision to count 100 streams as a sale, chairman and chief executive Cary Sherman said: “We felt that pure economics should not be the basis for acknowledging artistic achievement.”

It’s a slightly odd thing to say about a certificate that has always been based solely on sales.

Then again, the certificates have never really been accurately reflective of record sales, at least not in the physical market.  The RIAA counts the number of units (CDs, vinyl and, back in the day, cassettes) shipped.  Yes, that’s shipped, not actually sold.  So a label could ship a million records and gain a Platinum certificate even if 300,000 of them were returned unsold.

No doubt the walls of music company offices, studios and successful musicians’ houses will continue to be adorned by Gold and Platinum plaques, as stamps of approval to impress potential clients.  But now, more than ever, they won’t be a measurement of commercial success.  And it’s highly debatable if they’re a measurement of “artistic achievement”.