Pandora Wants You, the Working Musician, to Sign This Letter to Congress… 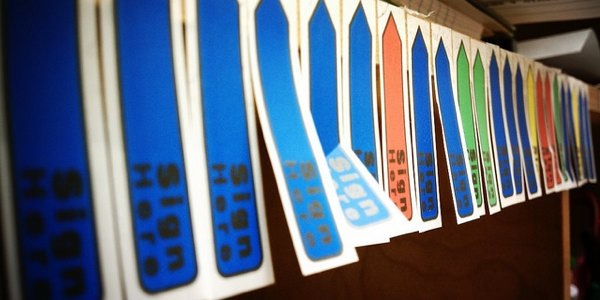 This is part of a broader attempt by Pandora to win the hearts-and-minds of working musicians, and bolster support in Congress.

Here’s an email shared with Digital Music News; we blotted out the name of the artist (and some other identifying details) but everything else is intact… 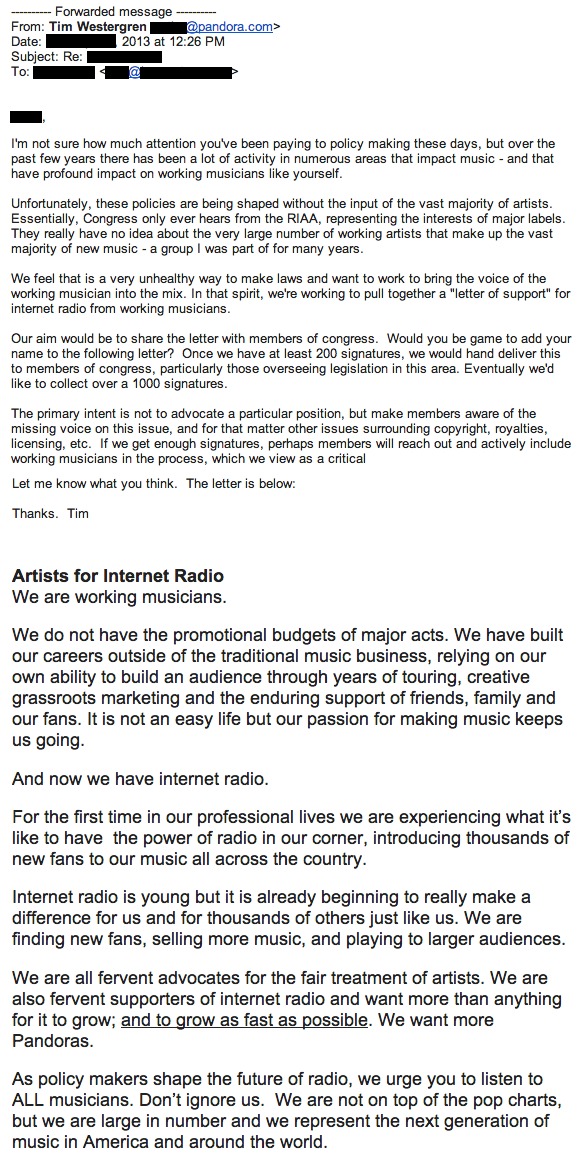