Experts Agree: The DMCA Takedown System Is a Joke, and Must be Scrapped…

In the past couple of days, the DMCA takedown system has come under attack both from the RIAA and anti-copyright campaigner Derek Khanna. No doubt this has been brought on by the Congressional review of the DMCA that is getting underway.

Which means, both sides – tech and content – have big problems with this ‘system’. The RIAA’s EVP of anti-piracy initiatives, Brad Buckles, claims the fact that the organisation has now sent its 20 millionth copyright takedown to Google proves that the system is not fit for purpose.  Meanwhile, Khanna claims the DMCA “restricts entire classes of technology and hampers innovative products and services from being offered to the public.” 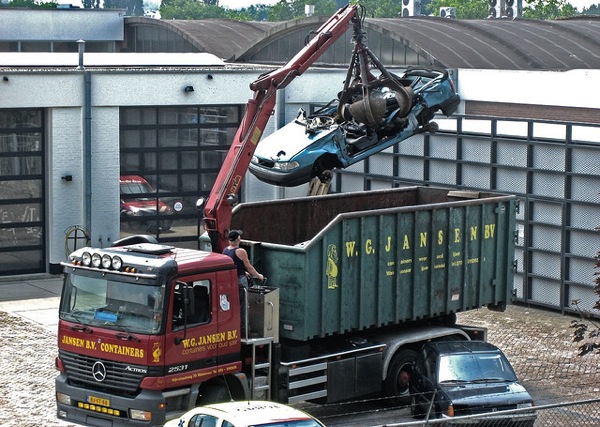 The headline for Khanna’s Washington Post blog was: “Let artists, innovators and the public define our copyright system.”  I”m a member of all three categories (I’d argue that all music creators are, indeed, innovators), so I’d like to offer my services by explaining exactly why this law is broken:

(1) First of all, the takedown system doesn’t restrict tech companies or “innovative products” at all.

It simply gives those who don’t want to bother getting a license for the content they use to build their lucrative businesses a veil to hide behind.

(2) The DMCA is ineffective for major labels, and useless for indies

Considering that the RIAA is a US-based organisation that simply deals with major label recordings, clearly the total of takedown notices filed is much bigger than 20 million – and for independent music creators, such as myself, the DMCA is a complete joke.

I once spent a week, several hours a day, trying to get just one song taken down from Grooveshark, before I gave up (you can read about my experience here).  The links seemed to multiply the more I tried.

There were examples of at least ten other songs of mine on the site but, as I prefer to spend my time actually making music to spending hours copying and pasting long lists of URLs into endless emails for several hours a day, I couldn’t be asked to tackle those – especially after seeing how little effect it had.

It’s also worth considering that the DMCA is a US act – it’s not some sort of universal act that applies globally – and I’m based, and was accessing Grooveshark, from the UK.

(4) This Goes Way, Way Beyond Grooveshark

Of course Grooveshark is only one of thousands of sites hiding behind the DMCA. When I told a representative for the EU Commission about my experience, a few months later, he concluded, “So what you need is a legal framework where musicians, such as yourself, can defend their rights without going broke.”

My music is available on numerous legal sites, both for downloading and streaming – sometimes even for free – and if Spotify is able to ensure that all the music it offers is paid for through structured licenses, why shouldn’t sites such as Grooveshark be, as well?