The US Copyright Office Demands That Broadcasters Start Paying Artists…

Speaking to a crowd of people from the creative industries at the World Creators Summit in Washington, DC, the US Register of Copyrights, Maria Pallante, has confirmed that she’s looking to “provide a full public performance right for sound recordings”. 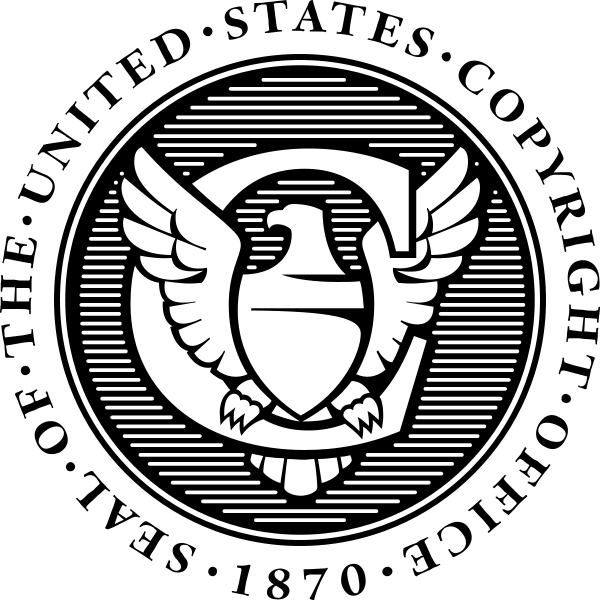 In other words, she’s looking to give US artists the right to get paid when their music is played on terrestrial radio – as well as when it’s played at restaurants, clubs, hairdressers and in shops, just like songwriters have for a very long time.  It’s not a new concept; the vast majority of developed countries do.

Pallante’s announcement can be seen as the result of Pandora’s misguided attempt to get Congress to intervene in its negotiations with the music community in order to lower the rates it had already agreed to.  During the Senate hearing on the issue, the digital radio service declared that the fact that it had to pay over 50 percent of its revenue to record labels and publishers, while terrestrial broadcasters didn’t have to pay labels at all, gave Pandora an unfair disadvantage.

Record producer and musician Jimmy Jam agreed, and suggested that traditional broadcasters should, indeed, move into the modern age and pay artists.

Pallante’s announcement to creators is a sign that Pandora co-founder Tim Westergren’s cunning plan may have backfired.

This is surely not music to Clear Channel’s ears. Has the testimony of a few real-life musicians had more of an effect in Congress than the deep lobbying coffers of the US broadcasting industry – which, incidentally, makes as much from advertising as the entire world’s record industry makes in a year? 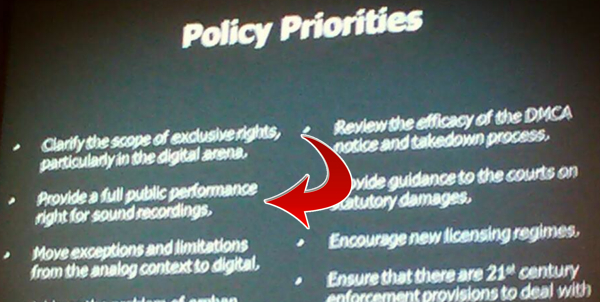 Pallante chose to go with a Rolling Stones quote, to illustrate: “You can’t always get what you want. But if you try sometime, you just might find you get what you need.”