If Licensing Is ‘Cancer’ for Startups, Deezer CEO Axel Dauchez Has a Cure…

Deezer’s CEO, Axel Dauchez, has told the World Creators Summit audience that the fragmentation of music rights is the “cancer” threatening to destroy innovation in digital music services.  And he’s come up with the cure. 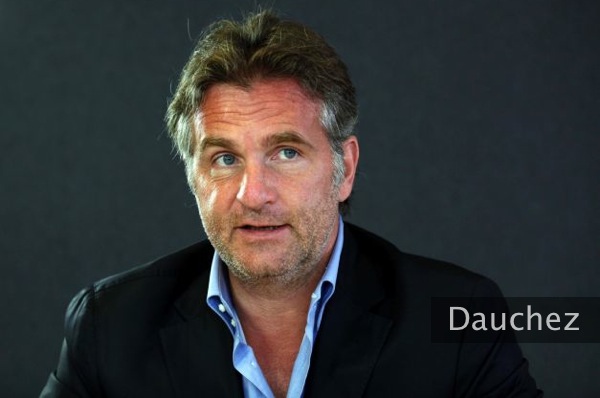 Not too long ago, all a music startup had to do to license the publishing (songwriter) rights for all the music in the world was to go to the local collections society (in the US, that would be ASCAP, BMI or SESAC) and strike a deal. With pureplay radio, it wouldn’t even have to do that, as that is covered by a compulsory license.  The aim has been to prevent societies from acting monopolistically.

And if the startup doesn’t like the rate the society offers, it can go to the rate court, which will decide what is an appropriate rate – almost always a lousy deal for publishers and songwriters.  A perfect example of this is the Pandora royalty rate, where the labels enjoy a 14-1 ratio to the publishers.

As David Israelite, of the National Music Publishers’ Association, put it at the WCS: “The government is pushing down the scale on one side.  The labels have one set of rules [a free market where they can set their own rates and are able to say no] and the publishers another [one where they are forced to accept a rate set by a judge].”

The major publishers got fed up with this, and have now pulled their digital rights from the societies. This means they can now say no to offers they don’t like, just like the labels.

All of which also means that startups now have to negotiate with more entities than ever.

Dauchez believes that this, and the respective holdouts for better rates, will kill innovation.  It’s especially crippling for small startups that don’t have the funds for drawn-out negotiations and large advance payments.

During a panel called “Copyright + Innovation = Growth,” Dauchez declared – after telling the audience not to physically attack him before hearing him out – that publishers should make a deal with labels instead of the music services, so that services would only have to negotiate with the labels for all rights.

He believes this will increase the publisher share of the “royalty pie” across the board.

Labels have voiced their frustration over not being able to monetize YouTube in countries such as Sweden and Germany, despite having licensed the service there, as publishers have yet to strike a deal.  Dauchez’s proposal would put the onus on labels themselves to make sure the publishers came on board.

He says he is even willing to report to and pay the publishers separately from the labels, in order to increase transparency.

The major publishers are likely to resist the proposal, the songwriters less so – but digital music startups would be ecstatic at the chance of cutting down on the amount of negotiations.

What do you think? Is Dauchez right, or simply looking after his own best interests at the cost of creators and publishers?