That’s according to research commissioned by the Australasian Performing Right Association (APRA), which found that Australian illegal file-sharers are richer than the average Australian.  Of the 1,000 adults questioned, 21% admitted to pirating content, reports Torrentfreak, with 44% being under the age of 30 (no information on teenager behaviour was available).

The study found that the rate of piracy increased with the rise in net household income. 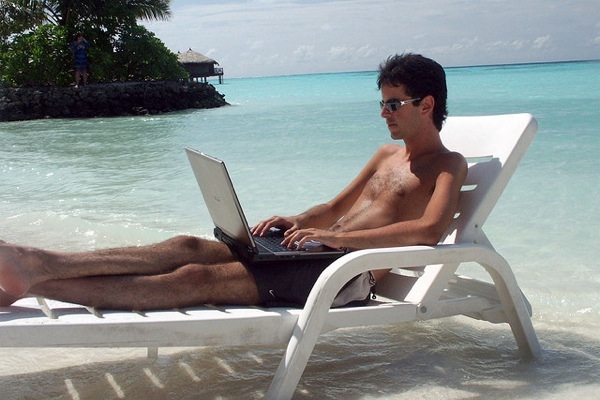 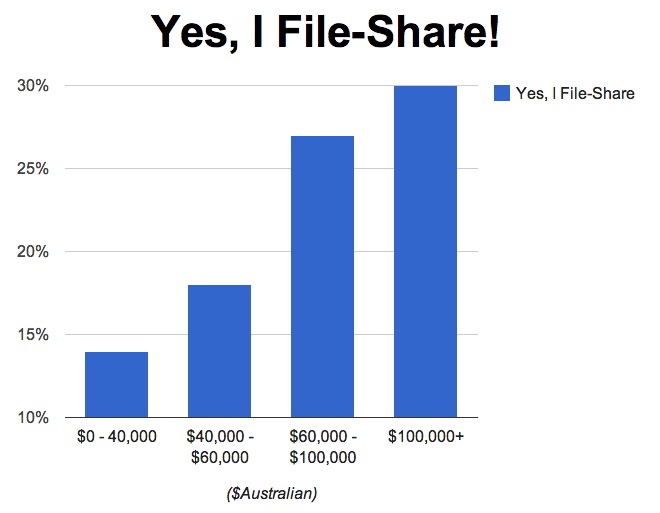 According to the latest figures available, the median net income of Australian households was around A$43,100 in December last year.

A quarter of pirates have enjoyed a university education. Torrentfreak, incorrectly, claims this is “well above the country average” — Australians are better educated then it presumes, with about 25 percent having a university degree.

So what can we conclude from this study?

Torrentfreak claims that pirates will argue that “pirating makes people smarter” – an argument that clearly can’t be upheld by facts.  They are just not more stupid than the average population.

The reason richer people download more is more likely due to the technology they can afford – expensive computers, Android phones and iPhones and high-speed broadband (this also explains why most file sharers, according to the research, live in a metro area rather than the countryside).

And stealing these products is much more likely to put you in jail than illegal file-sharing is.

Alternatively, another conclusion could be that more rich people have a less finely-tuned moral compass than poorer people – and after the grillings of Apple and Google in the US Congress and British Parliament, that could hardly come as news.