Facebook’s decision to charge labels for sending updates to their subscribers is alienating indie labels.  Now, many of these labels are increasingly turning their backs on the social media giant. 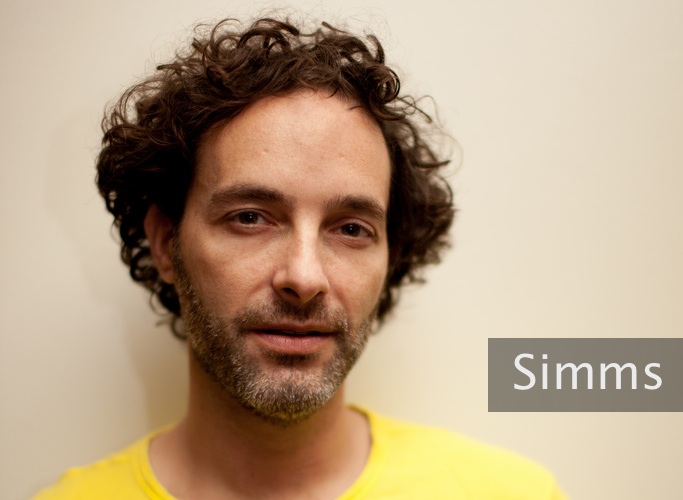 “Indie labels have relied on social media for the past five years,” says My Favorite Robot Records owner, Jared Simms.

“The deal was that Facebook provided the interface and we provided the content – but in the middle of the game they changed the rules.”

Not coincidentally, Facebook’s decision to limit the reach of posts came around the same time as the company went public, when, no doubt, the focus shifted towards satisfying shareholders. Suddenly, My Favorite Robot’s updates only reached around 15% or fewer of its page subscribers.

“Indie labels like us were left scrambling,” says Simms.

The label has around 15,000 fans on the site, but sometimes only 1,000 of them will receive the posts, says Simms: “We have to buy advertising to ‘open up the window’ for the rest of the fans to see it.”

This is what Facebook calls “boosting” the post, and it can cost anything from $50 to hundreds of dollars, depending on how many subscribers a label has.  Simms puts out a record every two weeks, so he ends up having to spend $200-$300 a month in order to get the message out on Facebook.  To put it in perspective – it’s about the same as what he spends on his professional PR company.

For a small dance label such as My Favorite Robot, this is a significant expense, considering the limited revenue it makes from record sales.

“I can imagine them [Facebook] reasoning ‘where else are they going to go?’,” sighs Simms.

Though the cost weighs heavily on the label’s bottom line, Simms currently feels like it’s something he has to do for his artists, in order to do everything in his power to help them reach as many people as possible.

As a result, however, he’s been focusing on developing his own mailing list for the past six months.  The added bonus is, of course, that there is no intermediary that dictates how he can interact with the fans.  “We’ve stopped adding fans to our Facebook page,” he explains.  “Instead we’re going back to a grassroots level – it’s like we’ve come full circle.”

His primary goal is to get closer to the fans that are supporting the label, and Facebook, it turns out, is not fulfilling its promise of doing so.

Simms believes that it’s only a matter of time before someone else will come up with a new innovative idea that will take the place of the social media giant, as far as labels are concerned.  He concludes: “If Facebook pisses off enough people – from the business point of view – people just aren’t going to hang around.”